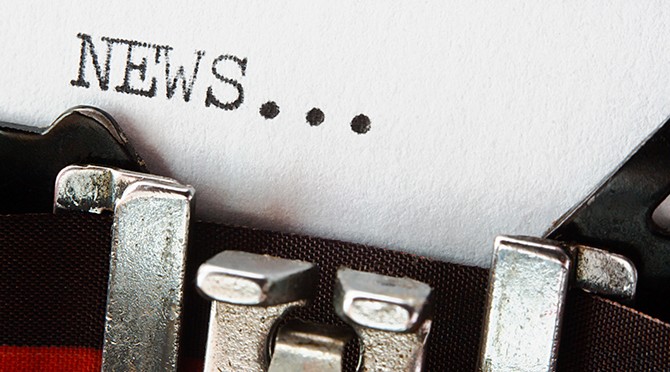 Do You Really Need a Press Release?

Press releases have long been the tool of choice for PR professionals. Up until a few years ago, they were an absolute must. If you were going to “release” news to the press you needed a vehicle for doing it. You’d craft your release, put it on the newswire, and that release would appear in a feed that only members of the press could see.

Of course, that is no longer the case. Anyone interested in a company, product or topic can see a press release through any number of Web sites. And some companies are questioning if there is any value to a press release at all. Sometimes our clients question if it is progressive or “hip” to be doing a press release. They’ll ask, “Shouldn't we just send an email to a few reporters or bloggers and talk them through our news?” Many reporters would say that approach is just fine. They don't need the release to write the story.

And those reporters are right. But there are still occasions when a press release is important. Here is why: Communicators slave over company and product messaging. What is the right way to communicate your news? What are the right supporting points? What is the number one benefit we are trying to convey? And so on. After all the time and energy spent on this exercise, doesn't it only make sense to clearly communicate it in writing and to give the world your story in your words?  A press release is an important vehicle for carefully articulating and communicating your message. In some cases (for stealthy startups or digital/social media-type companies), a blog post can also serve this purpose.

The point here is, tell your story your way.

I know many of my reporter friends would disagree with me (nothing new there!). Journalists will say that they can get what they need from a short interview—and most often they can. But when they are writing their story, they are interpreting what you say into their own words. And really, don't you want them to use YOUR words? Of course any good reporter is going to do some interpretation on your news or story and share what they see as the value—and that is to be expected (and something that we value as consumers of news). They are not here to be mouthpieces for the companies they write about. But when that reporter is trying to describe your product or the value your company delivers, as communicators we should provide them with material they can reference rather than have them rely on their interpretation of your messages based solely on a brief conversation.

We recently launched a product for a tech company and we poured over whether to position their offerings as an app, a service, a platform…We spent time considering what the biggest benefit we want to convey is and what benefits we want to leave to the side. We thought about what features matter most to share. Words matter. Messages matter. Your company’s messages may not always appear in the press exactly as you would like them to—but a little guidance directly from you can go a long way.