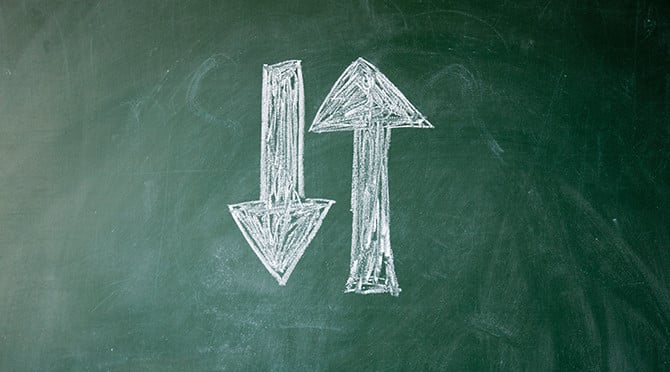 Reddit is a fickle beast. One day, it can be immensely good to you, driving your traffic so high it literally breaks your website (the infamous Reddit “hug of death”). Other days, your content is down-voted into oblivion.

As a consumption tool for what’s hot and trending, there’s nearly no other platform that comes close to Reddit. Buzzfeed pulls much of its content from there. Videos get picked up on your Facebook feed hours, or even days, after they’ve already been seen on Reddit. To provide some context for how massively popular the site has become, it receives more than 174 million unique views each month viewing a total of six billion pages. In comparison, the New York Times only cracks a mere 28 million unique views.

Unfortunately, with Reddit, there is no editor who can give you a simple yes or no on your pitch. Your fate depends on the whim of the digital masses. For some reason, a vision of Russell Crowe yelling “ARE YOU NOT ENTERTAINED?” to the coliseum in Gladiator comes to mind.

So, what’s the secret to crack Reddit? Here are a few steps to get you started:

What all this is to say is that Reddit isn’t Twitter, and it’s certainly not Facebook. Any foray into the behemoth social platform should be taken carefully and strategically. If you play your cards right, your traffic could go through the roof. If you play them wrong…well…I’ll leave you to find out what happens.