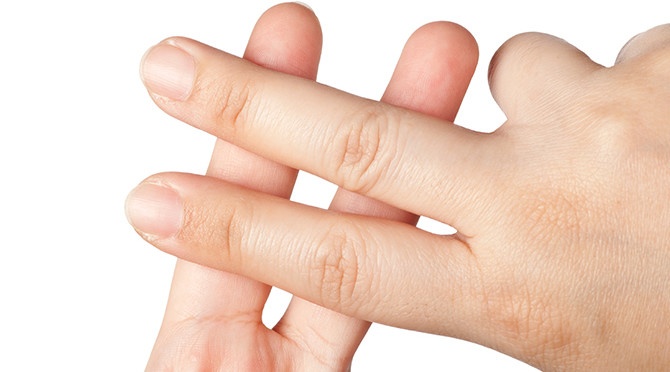 The Six Most Attention Grabbing Hashtags of 2014

Hashtags. You see them in almost every form of communication these days. Your friend from high school tweets that it was #legday at the gym and your cousin posts about their #blessed weekend. Jimmy Fallon even has an ongoing skit where he and the guest on his show that night talk exclusively in hashtags. In fact, you can barely watch a TV show without being shown its hashtag encouraging viewers to join the conversation (thank you #PeterPanLive). If you’re trying to be cute about not really apologizing, #sorrynotsorry is a good one, but it’s not all snark like at Thanksgiving, when we are all #thankful.

So what were the most attention grabbing hashtags of 2014? These are my picks:

So there you have it, 2014 as told by a handful of the year’s most attention grabbing hashtags (for more about the top hashtags and happenings of 2014, check out this blog from Twitter). I for one am looking forward to see what conversations gain traction in 2015. #SeeYouLater2014