Facebook recently made some changes to its News Feed to reduce the amount of click bait clogging everyone’s stream.

“We’ve heard from people that they specifically want to see fewer stories with clickbait headlines or link titles,” according to the Facebook announcement. “These are headlines that intentionally leave out crucial information, or mislead people, forcing people to click to find out the answer. For example: “When She Looked Under Her Couch Cushions And Saw THIS… I Was SHOCKED!”; “He Put Garlic In His Shoes Before Going To Bed And What Happens Next Is Hard To Believe”; or “The Dog Barked At The Deliveryman And His Reaction Was Priceless.”

While Facebook’s move has not quite been the death knell for clickbait (especially given all the fake news stories during election season), their decline began a long time ago, with Upworthy publicly ditching its approach to writing shocking headliness last year.

The bottom line: readers were (and are) tired of being tricked into reading stories that don’t hold up to the promise.

Which begs the question: What types of headlines will they click on?

A study by Hubspot and Outbrain offers some comprehensive data of what’s working now. They include:

Meanwhile, ‘how-to’, ‘tips’, ‘simple’ or ‘why’ are among the words that turn off readers, according to the Hubspot/Outbrain research.

Even with guidelines such as these, headline writing is still as much of an art as a science. At InkHouse, especially if we are paying to syndicate content or social posts, we will test various headlines in real time to see which ones perform the best and make adjustments.

You may have a winning headline, but the content must live up to the promise or else you’ll lose your audience.

It’s a formula that my old boss Editor Marty Baron has been using at the Washington Post with great effect, surpassing the New York Times for online readership in October 2015 with headlines such as:  “As a Trans Muslim, I Used to Feel Vulnerable All the Time;” “Low Testosterone Makes You a Better Dad;” and “This Is What Happened When I Drove My Mercedes to Pick Up Food Stamps.”

Who wouldn’t want to read those stories? 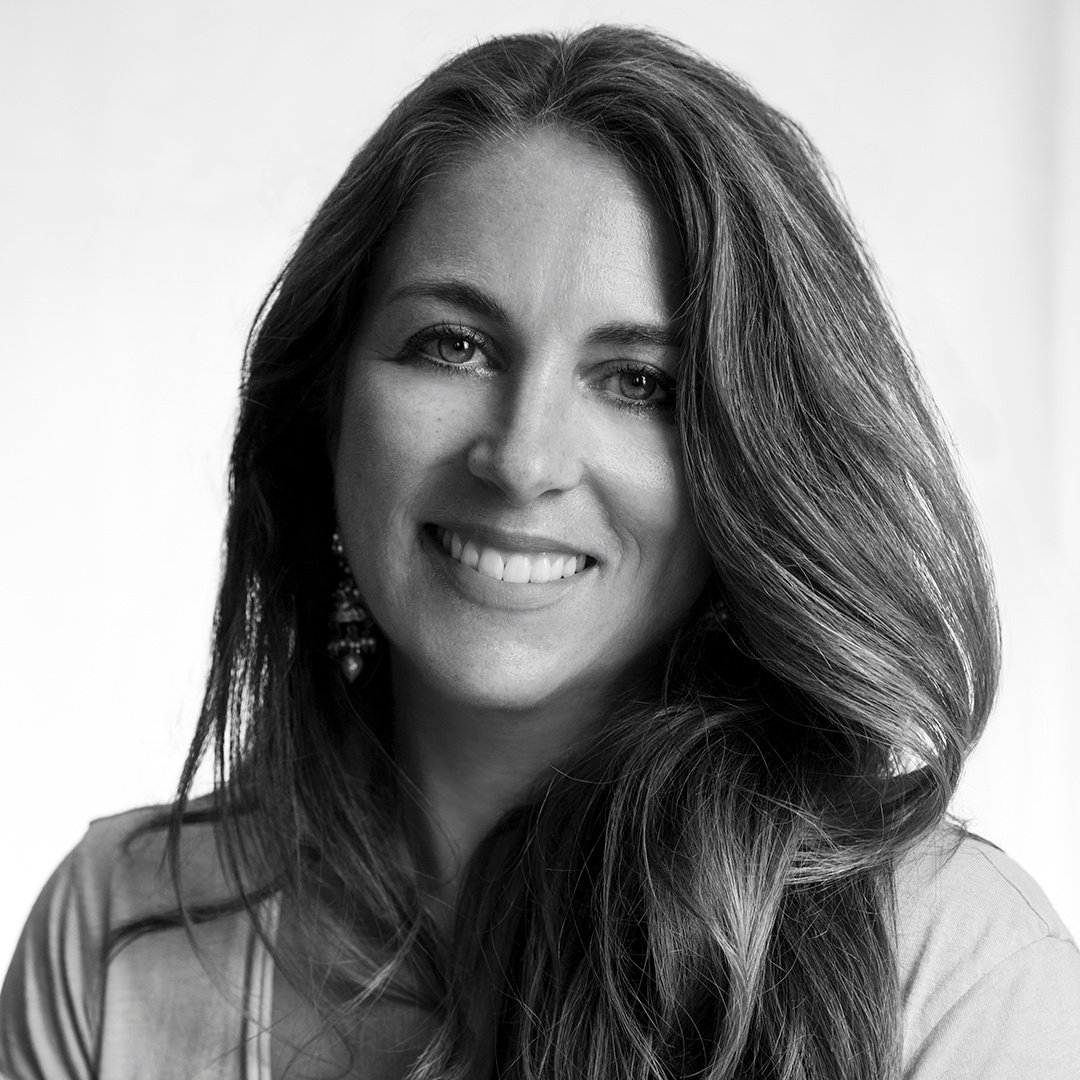