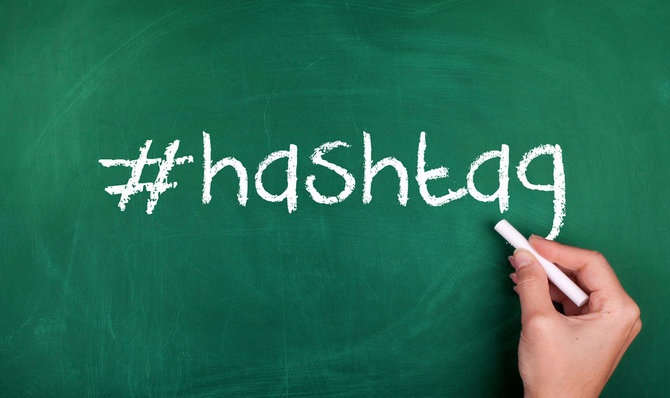 Trick or Tweet: Are These Five Hashtag Mistakes Haunting You?

The hashtag has transformed into a pop culture phenomenon. But in the beginning of the Twitter era, the hashtag was originally developed to help organize tweets and get them seen by the correct audience and those interested in the topic.

I know what you’re thinking… Hashtags? Piece of cake. Although hashtagging may seem straightforward and simple enough, many people aren’t getting it quite right. Stay social media savvy and avoid these common hashtag mistakes:

It’s important to incorporate smart hashtag techniques into your social media strategy. Halloween may be over, but these mistakes will haunt you forever. For more information on hashtags, check out the seven most attention-grabbing hashtags of 2015. 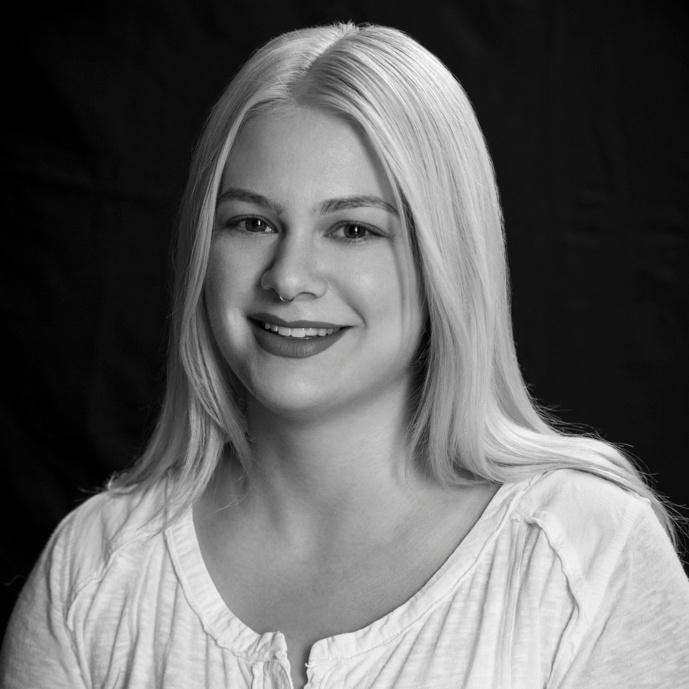 Sally is a senior account executive and key member of InkHouse's education practice as well as its marketing tech and enterprise tech teams. Across her accounts, Sally drives media relations, including strategy and outreach, and as a core writer on her teams (and passionate copy editor), she develops content in all capacities for her clients.