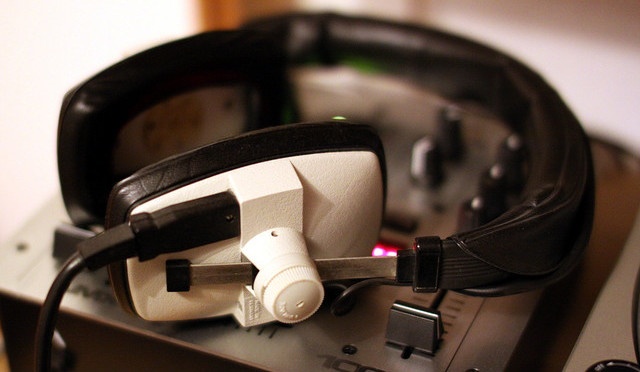 3 New Podcasts You Need to Listen to Right Now

Okay, so you’ve heard of podcasting.

You have strong feelings about whether or not Adnan did it; were happy to hear about Ira Glass’s full ownership of This American Life; and regularly worship at the altar of Jad Abumrad and Robert Krulwich.

Podcasts were once the ugly digital stepsister of that age-old medium, radio. NPR-affiliated shows dominated podcasting. But thanks to an explosion of interest at the hands of Serial, podcasting is diversifying. More media outlets increasingly recognize the opportunity to reach new audiences. Earlier this year, Slate launched its Panoply Network. It includes long-time podcasting standbys, like the Slate Culture Gabfest, in addition to new offerings from other publications, like the New York Times Magazine Ethicists  and New York Magazine’s The Vulture TV Podcast.

But culture-watching sites and publications aren’t the only ones getting into the podcasting business. Tech and business-focused outlets have developed some great new shows as well. Here are three we’re tuning into – and what you can expect

For more InkHouse posts on podcasts – including some basics for getting yours set up and what their popularity portends for PR and marketing, click here.