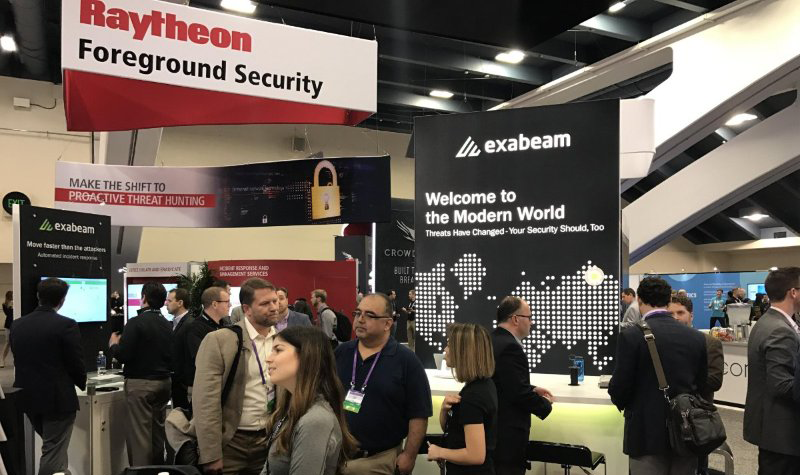 By now, we’re on the road to recovery from the exhaustion that comes with RSA Conference week. It’s time to recap.

Some say there were too many trending topics to pick an obvious standout. Others say Russia meddling in U.S. affairs, botnet wipeouts and ransomware were the most discussed topics at the show. And with new and more severe threats facing security pros, Gartner’s Avivah Litan says “the threat level is now ‘Code Red’.”

With this in mind, here’s a rundown of three big takeaways from the event:

As InkHouse EVP and Chief Content Officer Tina Cassidy explains, “The media is preoccupied with one story: Trump. Investigative journalism and leaks are gaining traction. But reporters who cover almost any beat -- the environment, healthcare, education, law, business, real estate, technology, arts, the economy, cybersecurity -- heck, even footwear! -- have been sucked into the Washington vortex.”

The timing of RSA 2017 – happening so closely on the heels of such a divisive U.S. Presidential election riddled with Russian hacking allegations and the subsequent resignation of National Security Adviser Michael Flynn – makes it no surprise that election- and Trump-related conversations carried over to the event.

Comms takeaway: From a communications standpoint, the current media and political environment affects your business, your organization, your campaign and your PR and marketing goals. In this blog post, InkHouse’s Tina Cassidy share guidelines through which you should review your communications strategy in the “Post-Truth Era.”

No question the cybersecurity industry continues to burgeon both in size and influence. Worldwide spending on cybersecurity is predicted to top $1 trillion for the five-year period from 2017 to 2021, and the 550 exhibiting companies who showcased their wares at RSA this year were “bent on convincing potential corporate customers that without their products and services designed to prevent or discover hacks they are vulnerable to attack,” Weise reports.

In recent cybersecurity news, several pieces have touched on ways security leaders can strengthen and expand influence, namely through innovation and collaboration.

Comms takeaway: From a communications standpoint, the use of strategic storytelling certainly has the power to persuade and influence. At InkHouse, our IT security team works year-round to showcase the industry innovation and collaboration that’s happening – reaching the right audience, at the right time with the right story.

From DevSecOps to mobile security, Internet of Things and ransomware, RSA 2017 gave us a plethora of trends to choose from. For the purpose of this blog post, we’ll focus on artificial intelligence as the buzz around AI is gaining steam.

Comms takeaway: From a communications standpoint, we strike a balance between talking about present day, real-world applications of AI and machine learning in cybersecurity, and looking further out into the future with novel points of view on AI’s power to shape and disrupt infosec. We keep a close eye on AI advances specific to the communications field as well. Check out this blog post as my InkHouse colleague Rachael Tucker talks about how AI breathes new life into the newsroom.

For more insights into top security trends coming out of RSA Conference 2017, check out this Forrester webinar scheduled for February 27, 2017. Next year it’s back to April for RSA. The 2018 dates are April 16 - 20, taking place as usual at the Moscone Center in San Francisco. Thanks to our clients, colleagues and industry friends for contributing to such a successful and fun 2017 event! 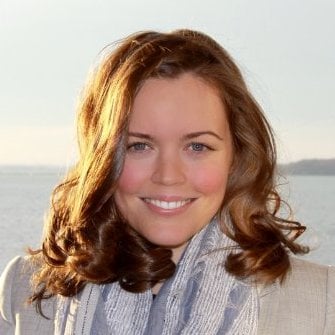 Tiffany helps tech innovators – both emerging-growth and established companies – to differentiate themselves and succeed in competitive markets through targeted and aggressive integrated communications programs. Her expertise spans markets such as cyber security, cloud computing, enterprise software and renewable energy. Tiffany has led the PR efforts of more than a dozen IT security companies, leading to numerous acquisitions. She has a B.S. in Public Relations from Boston University’s College of Communication.