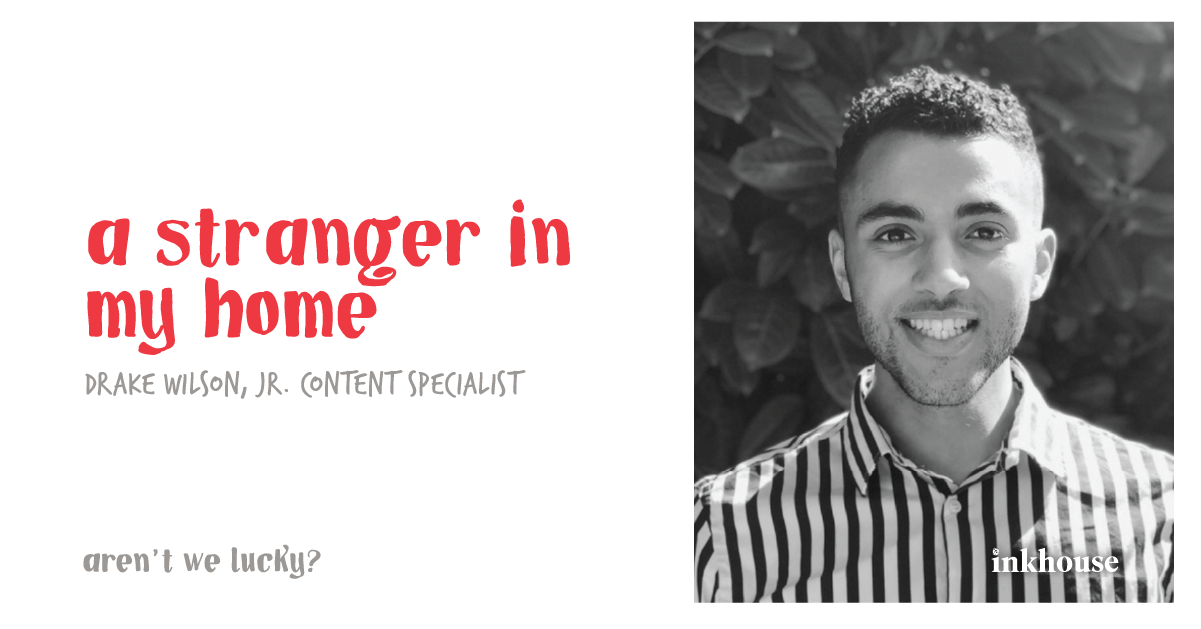 A Stranger in My Home: An Employee Essay from “Aren’t We Lucky?”

Nothing was normal about this random weeknight in 2004. Sitting in a pew, rows behind our typical spot, my big sister and I were two of many Black people in the sanctuary—a novel experience indeed. First Presbyterian Church of Snohomish had invited a gospel choir to perform this particular evening. As I listened to tidal waves of melodic voices, my heart keeping pace with their rhythm, I felt pride in my Blackness for the first time.

Once the final note was sung, I bolted toward the choir director, exclaiming with the self-awareness expected of a six-year-old, “I’m Black too!” She responded with a chuckle and a teasing “Is that so?” Come the following Sunday, however, my sister and I were back to being the only Black people in the building. 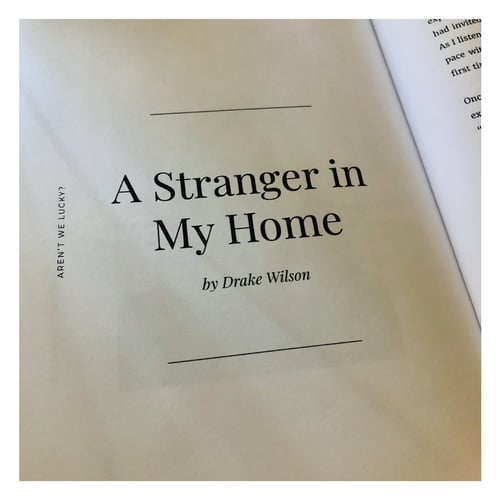 Being one of few BIPOC in Snohomish was tough. It certainly wasn’t in vogue to be a chubby, effeminate, biracial boy, but I was fortunate to have a good group of friends, and I forged my own space in the community. I could have done without the onslaught of Black jokes in school, being called the N-word or told to go pick cotton. I certainly despised seeing the Confederate flag stitched on hats or pitched in the backs of trucks every day of high school. But I made it work, hoping my success would lead me to more diverse pastures.

Soon my hopes became my reality and I found myself studying journalism just an L stop from Chicago. College came with its own struggles, but for once I lived in a place where the diversity didn’t start and end with me. I was able to learn about the beauty, pain, and significance of my identity in and out of the classroom. Then came senior year, and the class of 2020 wound up completing degree requirements from the comfort of our childhood bedrooms. Unfortunate as it was, public health was of greater importance, and I was happy to have extra time with my family under one roof before truly tackling adulthood. This also meant, however, that I was back in the same place I had been so eager to leave behind only four years prior.

We had barely settled into pandemic life when the world watched for nine minutes and twenty-nine seconds as George Floyd lay dying, pinned to asphalt with Derek Chauvin’s knee on his neck. The Black Lives Matter movement reignited across the country like never before, as days of nationwide protests turned into weeks. The movement even found itself in Snohomish with a silent rally, and for the first time in my life, I felt pride in my hometown. But this pride would prove fleeting. 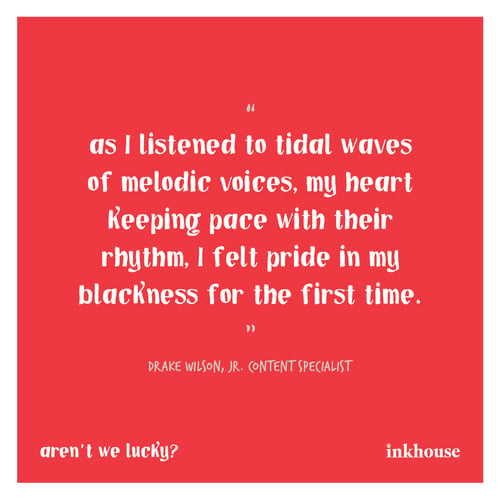 On May 31, 2020, a tweet alleging Antifa activists were coming to downtown Snohomish drew hundreds of people—mostly men—to First Street, seeking to “defend” our town and its businesses. The vigilantes, many of whom were openly drinking alcohol, were armed with assault rifles, handguns, and other firearms. Members of the Proud Boys were among the crowd, donning branded tactical vests and flashing the “OK” hand gesture, appropriated by the white power movement, in photo ops. Standing arm in arm with these people were our city’s mayor and police force—all for a tweet that proved false and is now believed to have been created by far-right agitators.

Of all the days in lockdown, none was more bleak than May 31. If a novel virus wasn’t enough to keep me from leaving my home, a racist mob made up of my neighbors certainly did the trick. But greater than feelings of resentment toward my hometown was a sense of obligation. My little sister, Coco, was no longer the carefree eleven-year-old I said goodbye to at the start of college. She was a freshman in high school, having real and solemn realizations about the world she was living in as a Black young woman. Yet for her, Snohomish wasn’t the hometown she had come back to for a finite few months, but the place she would live and learn in for the next three years.

No more than eighteen hours after the vigilantes and Proud Boys retreated, those of us outraged by our city and its leadership took to the corners of Snohomish’s busiest intersection, masked up, and peacefully protested for Black lives. It wasn’t long before a red truck sped through the light,  only to swerve back around and barrel over the curb, nearly hitting a crowd of us. At 8:00 p.m., half of the group decided to march down First Street, where white supremacists had set up shop just the day before. My family and I decided to part because of safety concerns, only to learn later that our town’s “defenders” assaulted those protesters shortly after we left. One high school student ended up in the hospital.

Soon, a group of college students home for the pandemic became protest organizers, the intersection our daily meeting spot. We went by the impromptu name Gen J (short for Generation Justice), and we were on those corners rain or shine. On Fridays we’d march to city hall and began pulling larger crowds—thanks to the power of social media—while doing our best to socially distance and provide masks to those who forgot theirs.

On Friday, June 12, we arrived at city hall with a crowd of nearly eight hundred people. As we gained momentum, the opposition became louder. Snohomish’s mayor, John Kartak, began diminishing our efforts, refuting any existence of local racism during news interviews and on Facebook. We were seeking solutions to a problem he argued didn’t even exist. Yet while I was on a run near my home, two men on a motorcycle slowed next to me so that the man on the back could scream, “Get out of this town!” On a separate occasion, a truck ran me off the road as I took our garbage cans to the end of our driveway. We weren’t dealing with simple ignorance or microaggressions—this was blatant racism, intent on terrorizing and silencing.

Juneteenth became an opportunity for us to put forth a clearer message and lift up the experiences of Snohomish’s Black and Brown residents. Following our protest on June 19, we marched to Snohomish High School, where we stated our demands for the city and school district, provided antiracism resources, and listened to Black members of the community share their stories. We explained the meaning of Juneteenth as a celebration of enslaved people’s emancipation but drew attention to the reason we were protesting, reading aloud the names of every person who had lost their life due to police brutality. The event was solemn but moving, and it ignited greater efforts toward racial equity from influential facets of our community.

As COVID cases rose again, we eventually stopped organizing the daily protests, but Gen J’s impact had already been felt. On May 31, Keith Rogers, Snohomish’s police chief, stepped down from his post (he was reassigned on June 8). Kartak never resigned, despite strong calls from the community, but lost his race for Washington state’s house of representatives. While the Snohomish School District continued to learn remotely, it took steps to improve reporting of racism in schools and began working with a consulting firm that helps organizations establish lasting equity.

It’s impossible to quantify the impact of Gen J’s efforts in summer 2020, especially when we barely scratched the surface of the progress Snohomish needs to make, but I take immense pride in having used my voice. I found my resilience in 2020 by celebrating and defending my Blackness. Knowing so clearly the worth of others revealed to me my own. Because Coco deserves so much better from her community. And so do I. 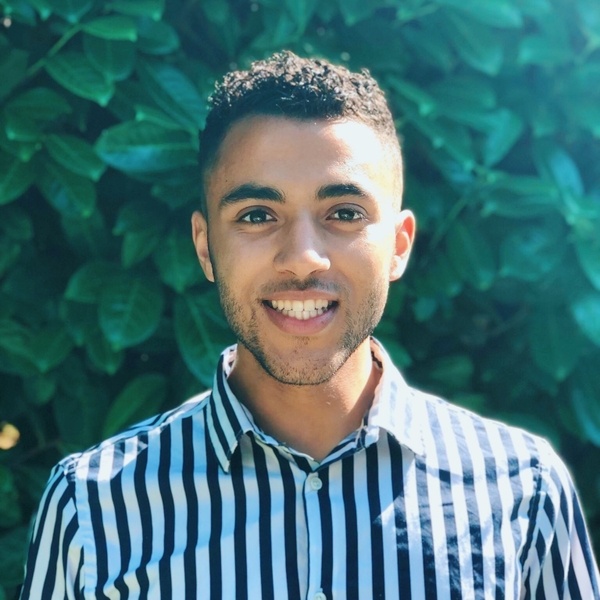 Drake is a 2020 graduate of Northwestern University and a junior content specialist at Inkhouse.