Adding Character (And Now, Characters) to Your Tweets

If you tweet a lot, you know the feeling. You’re drafting social to promote a fantastic piece of media coverage, defending Nick V. becoming the next Bachelor, or tweeting out your latest blog post and BAM - you’ve run out of characters. For those of you scorned by the 140 character count, I have good news.

As reported by The Verge, on Monday Twitter rolled out some new rules as to what content does and doesn’t count as a character. Yes, as originally reported in May, Twitter has officially broken its own rules. Let’s not go crazy - no one will be able to start posting Twitter novels, but a majority of the multimedia options (which we know boost engagement) including images, GIFs, videos, and polls will no longer count against the 140-character limit. In addition, when Twitter users quote a tweet (i.e. sharing someone’s tweet with their own comments attached), that original tweet will not count in the character limit either - even if your tweet is in reply to more than one user’s handle.

As a lover of all things GIFs, this was fantastic news to me. But what does it mean for brands, and how should we utilize these new rules?

Following last quarter’s reports that Twitter’s CEO Jack Dorsey may be dramatically changing the character count limit, these changes are much more manageable and digestible for social media audiences. Brands and individuals alike should now take advantage of this move to increase engagement by spicing up their social content --  and now they have the space to do so. 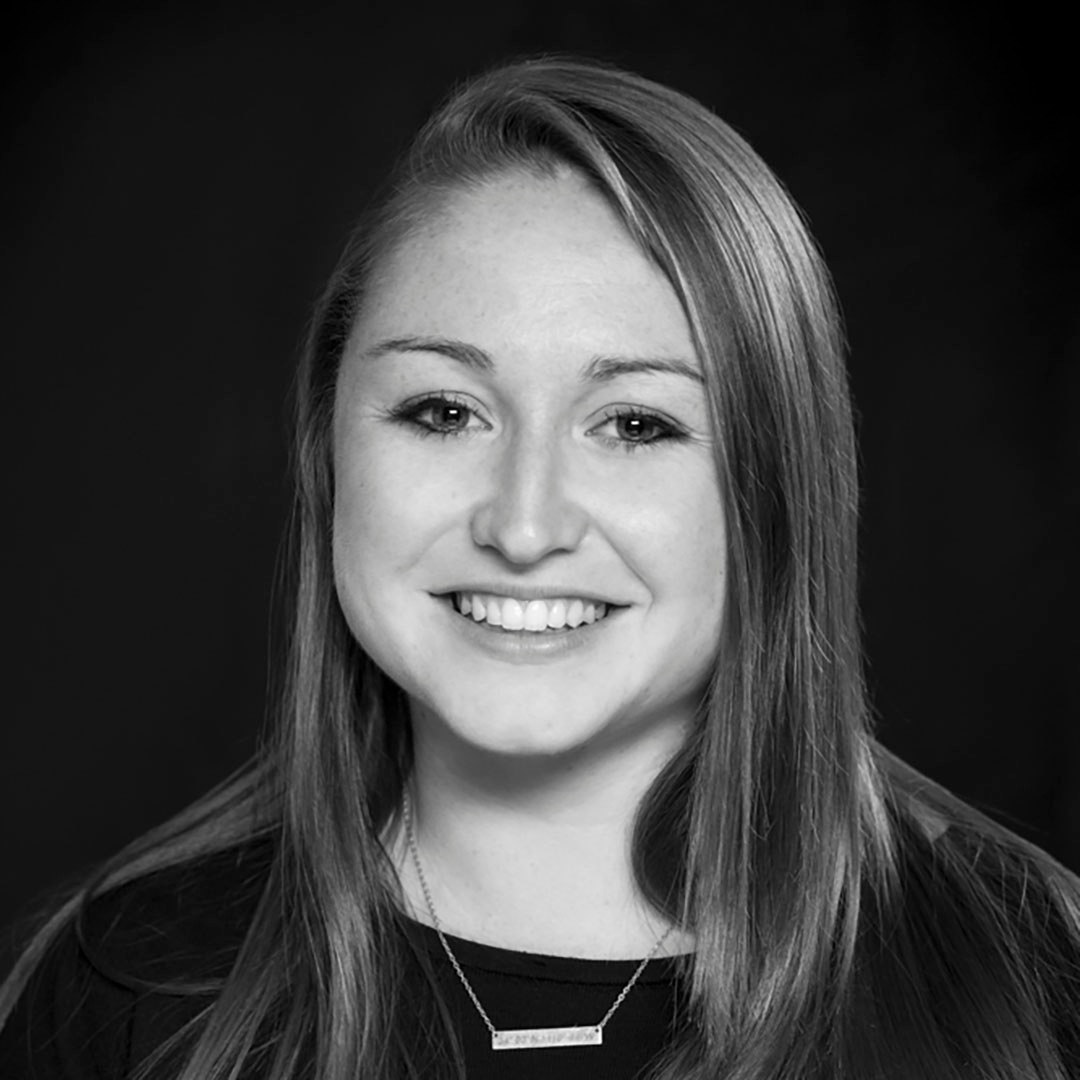 Grace Lynch is an assistant account executive at InkHouse where she focuses on social media, media relations and day-to-day account coordination across her accounts. A graduate of UCLA College of Letters and Science, Grace began her career in PR as an intern at O'Neill & Associates. At InkHouse, Grace services accounts in several industries, including tech, real estate and venture capital.