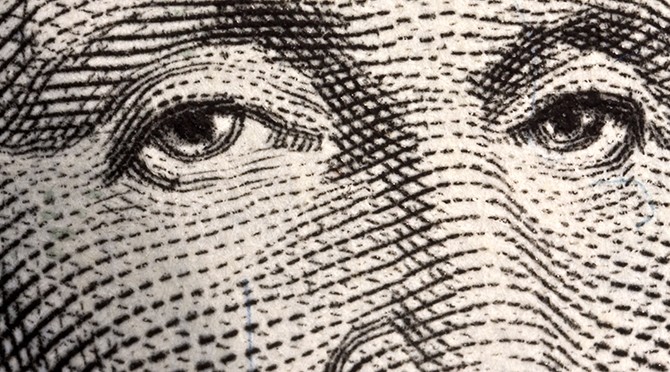 Authenticity and Transparency in Politics?

One day from the 2012 presidential election, nothing seems normal – much of the East Coast is recovering from Sandy, the New York Marathon was canceled, and somehow, Mayor Bloomberg has endorsed Obama. Unfortunately, the only thing that does seem normal is the maddeningly familiar onslaught of unfair, slanted and negative political ads.

I always wonder how on earth the ads work. Much like telemarketing, I assume that they must work since it keeps happening. Yet, a reasonably intelligent person can parse through the selectively curated “facts” in any of these ads fairly easily with a quick Google search.

For this reason, the communications world, influenced heavily by social media and citizen journalism, has taken an important and welcome shift from broadcasting messages to having real conversations with connected communities that matter.

As it turns out, despite the onslaught of ads, politics is also learning this lesson. Over the weekend, as I read Ryan Lizza’s piece, “The Final Push,” in The New Yorker, I found some surprising and encouraging statistics from the book “Get Out the Vote” by Donald P. Green and Alan S. Gerber who analyzed 10 campaigns between 1998 and 2007:

What’s more, the article also cited U.C.L.A. political scientist Lynn Vavreck who said, “Most of the effect of Presidential ads decays in two to three days.”

Influencing or even attracting public opinion is a much harder job today than it was in the past. It’s one that requires an innate understanding of your audience and an authentic conversation with that audience that combines respect and openness. Canned messages blanketed onto your audience just don’t work.

I suspect that we are stuck with negative political ads for some time to come. But as public relations continues to change in ways that I am truly proud of, I can hope for a day when we all agree that the electorate is smart enough – and that the effort understand its diverse needs is worth it – to have real conversations about real issues.

Regardless of who wins tomorrow, I will happily say goodbye to the ads. They’ve served as an important reminder about the power of transparency and authenticity.