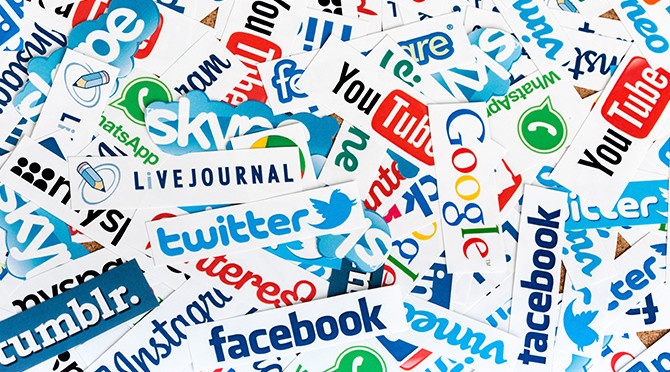 “Simple, beautiful & ad-free”, the tagline for new social networking site Ello, has caught the attention of thousands, no wait tens of thousands – well, it’s growing at a rate of 34,000 per hour so at this point we can’t really keep track. Far from being a success yet, Ello at least appears to be doing something right. A visual-based independent network (still in beta), the team has taken an aggressive ad-free, anti-Facebook stance and aims to address concerns of the community while fulfilling their high-demand checklist of new features over the coming months. And of course, try to prevent their servers from crashing due to the onslaught of website traffic.

As for longevity on the social scene, Ello may not do much to affect “the juggernaut of Likes”, as Roberto Baldwin put it. But their fast rise to internet stardom may tell us a useful thing or two. As PR professionals, we know that delivering exceptional results for clients means being effective communicators. As Ello has demonstrated, this often originates with the target audience and keeping them top of mind.

Take note of what people want – and give it to them

A couple major recent issues – Facebook’s “Real Name” policy and Apple’s iCloud hack – have brought to light an important preference of today’s digital consumer: privacy. Ello’s pioneering proposition on this issue originates with “The Ello Manifesto”; proposing that a social networking site should be a tool for empowerment – to connect, create and celebrate life. “You are not a product,” its manifesto declares.

With this belief, Ello offers a unique and very transparent stance on their information use. The team uses an anonymized version of Google Analytics to offer an “acceptable level of anonymity and privacy” while collecting necessary information (location, language, referring site) to make changes to their website based on user preferences. As this issue gains popularity and importance, I expect many others will follow suit – but Ello is clearly ahead of the curve.

But, be true to who you are

While their venture capital funding has already drawn criticism from some users, Ello has structured its company with people who are willing to stay true to their philosophy. To put it bluntly; “There’s seven founders and we own 82 to 84 percent of the company, so we can do whatever the hell we want… We’re trying to shift values,” said co-founder Todd Berger. Partnered with Ello are investors who practice their field, venture capital, differently as well. In an interview with Gigaom’s Carmel DeAmicis, Carin Cross of FreshTrack Capital said “We’re really small-town venture. We’re patient, we have long exit horizons, we’ve had some successes, we’ve been around for awhile.” Only time will tell what the future holds for Ello, but partnerships of mutual trust and common goals – such as doing things differently – sets the stage for fruitful results.

Today, people are inundated with messages from all directions – even heralding from the smartwatches adorning their wrists. The best way to capture attention of your target audience is to deliver a focused message that caters to their needs. Identifying these key themes should not only be the mission of startups’ founders, but also the PR team that supports them.

As companies (like Sonos) begin to explore Ello, we’ll be keeping an eye on this space to see what impact the new network may have on brands and their social media strategies. 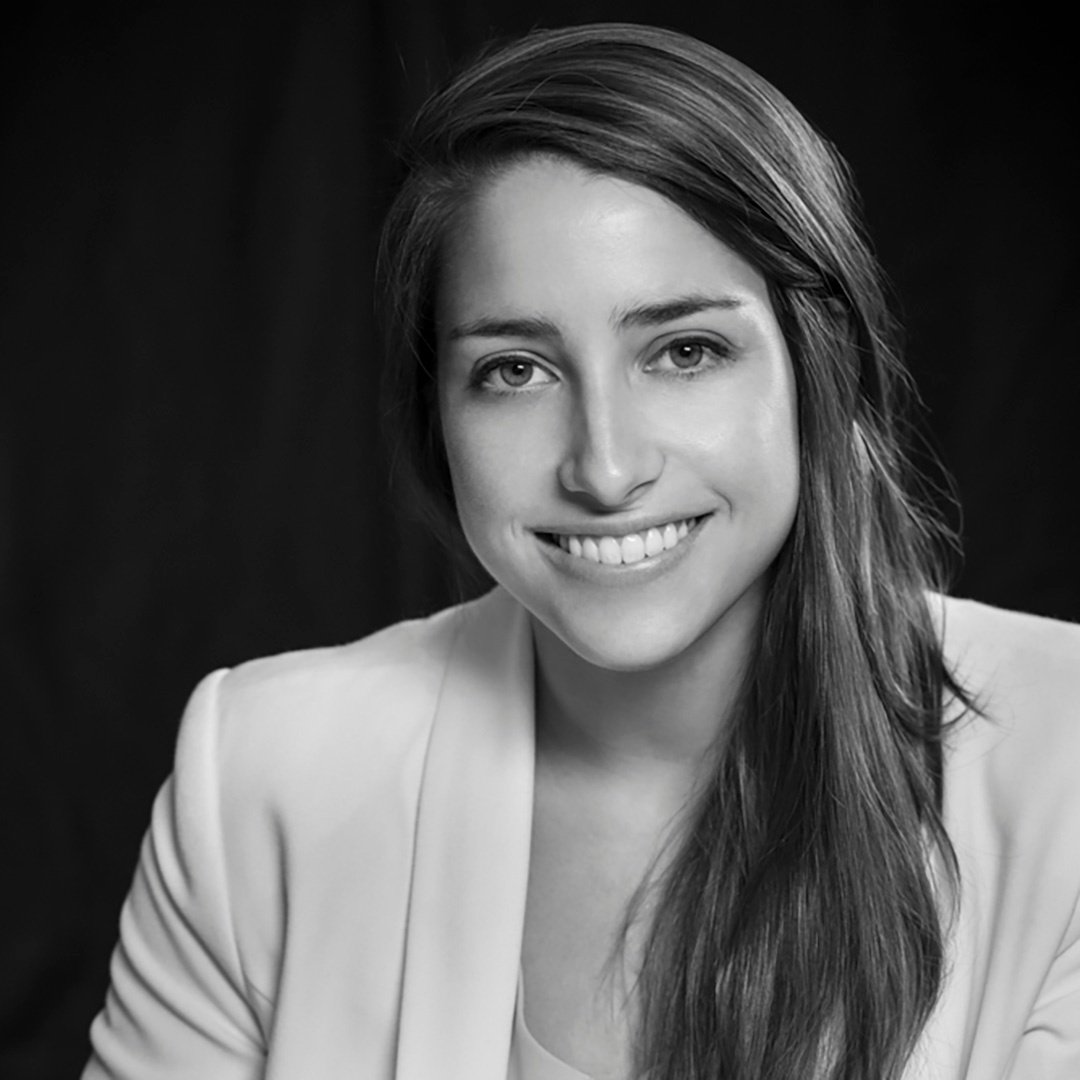