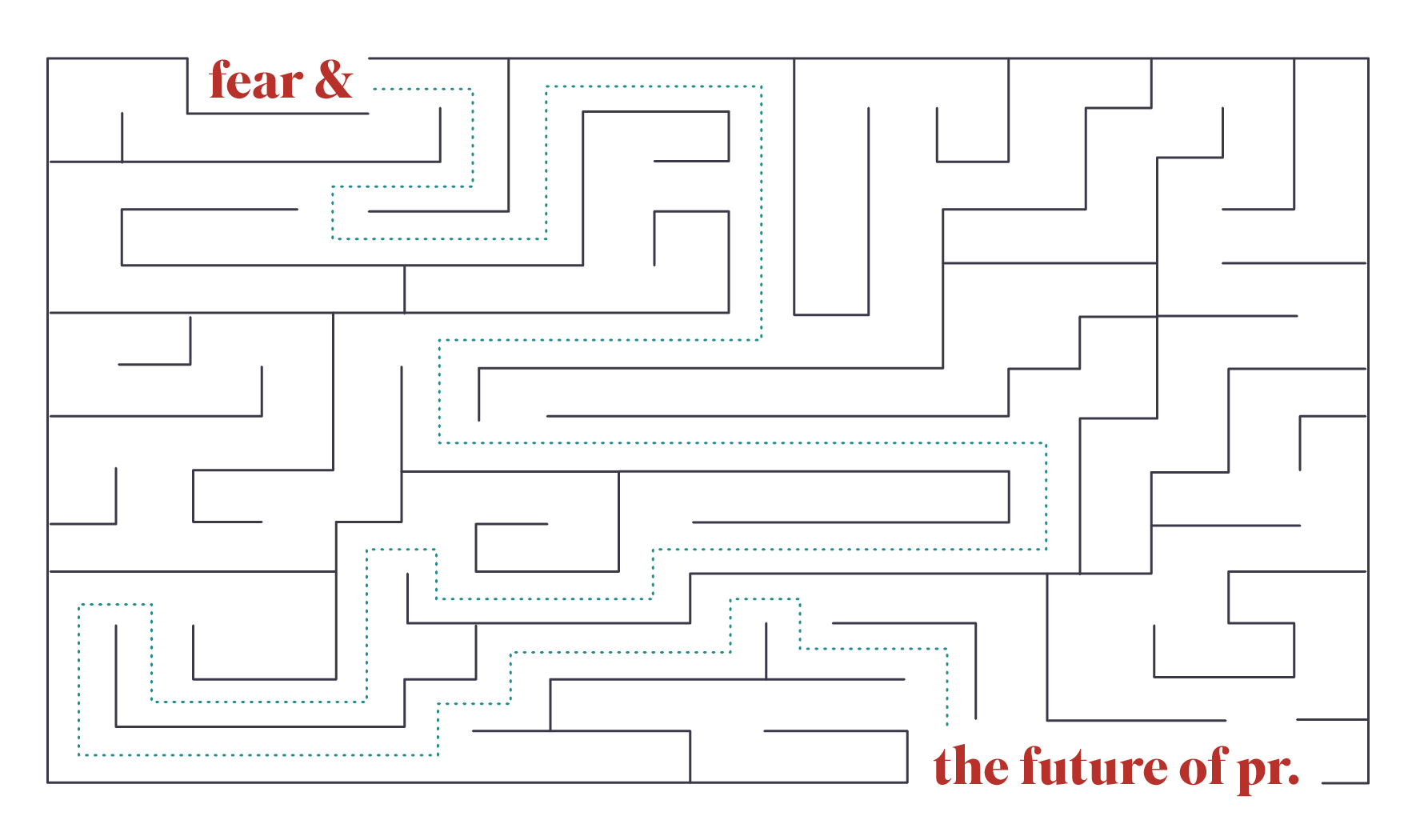 Fear and the Future of PR

*A version of this piece appeared in Forbes.

At a recent exhibit about propaganda at the Museum of Fine Arts Boston, a plaque nearby World War I and II posters read: “For propaganda to work, it needs simple stories: good vs. bad; forward vs. backward; us vs. them.” This sounded far too familiar. It recalled the firehose of scary headlines and polarizing comments that make up my social media feed these days. I’m among those who’ve deleted Facebook from my phone...with great relief, not just because my feed is negative but because there is so much of it.

An analysis of news data by BrainTrust Insights shows that in 2007, there were roughly 11.2 million news stories. In 2017, there were 104.7 million. That’s a 106 percent increase in 10 years. It’s not surprising then that a recent Reuters study found that 38 percent of U.S. respondents avoid the news, and of those, 48 percent do so because it has a negative impact on their moods.

The hard PR truth is that fear gets more clicks than puppies and babies. It’s the most powerful emotional driver, according to Maslow’s Hierarchy of Needs. And it’s not just evil dictators who use fear the wrong way—even those who want to save the earth often get it wrong. One study about the impact of climate change messaging from the Association for Psychological Science found that when messages are too dire, people shut down as a form of self-protection. It said, “Individuals overcome this threat by denying or discounting the existence of global warming...”

PR is supposed to open us up to new ideas, people and things. The Public Relations Society of America’s definition is this: “PR is a strategic communication process that builds mutually beneficial relationships between organizations and their publics.” Mutually-beneficial. Fear only benefits the wielding party.

So, as citizens of humanity, we set out to discover mutually beneficial pathways that lead to connections—between our clients and their audiences, our teams and their clients and even among ourselves. We called it Project Curiosity and began by delving into the places and experiences—museums, music, radio stations, bookstores, community organizations and more—that open people up to other points of view.

The good news is that fear is not the only way to get people’s attention. Here’s what else works, and where we’ll be focusing our PR attention in 2019:

Talking heads in the media, online and social media have created ready-made venues for monstrous egos seeking like-minded validation. Even the least narcissistic among us are disturbed enough to post alarming news and have their opinions heard. But if we begin our communications with the basic goal of connecting, we find ourselves working to inform, entertain, educate and help. When we do that, maybe then we can begin talking—together—about the things that drive us apart. In that space, there is hope.

Read more from our Project Curiosity series that examined what science says about storytelling, how creative cultural thinkers open up to different viewpoints, and how art can create new pathways for empathy.