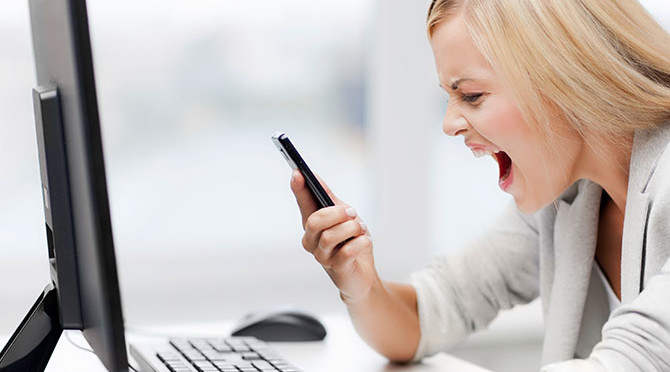 Today’s social media users are a tough crowd. They can be quick to praise or share a funny cat video, but similarly also fast to criticize, vent and be heard. There is strength in numbers and like-minded people can quickly activate others to align with their mindset and validate these frustrations against brands or people on social media. Here are five tips to help you survive backlash on social media.

1. Avoid being defensive. This is one of the key rules to avoiding social media regret in general. No good can come from being defensive or pointing fingers. Own your mistakes, or at least accept the possibility that one exists and that you are taking the proper steps to evaluate the situation. The Honest Co. is currently the receiver of negative backlash on social media from users posting pictures of their sunburnt skin after using the company’s sunscreen. Rather than expressing empathy for these unhappy customers, the company first posted a defensive statement that backed up how its product was created and explained the proper directions on how to use the product. Doing so implied that the customers that are complaining did not correctly apply the sunscreen and, while this may be true, the real reason for the sunburns has yet to be proven. The company just yesterday switched gears and posted a new statement with a more understanding and sympathetic tone, promising to “…do what it takes to make it right." The jury is still out on how this new approach will pan out but in such instances, empathy may have been the better path to take from the beginning.

2. Apologize and mean it. If you make a mistake, own it. There is nothing worse than the non-apology apology. There is a tremendous difference between saying, “I’m sorry that you were offended” versus “I’m sorry that I offended you.” Your audience will smell the insincerity of a non-apology apology a mile away. Taylor Swift did this flawlessly following an epic twitter war with Nicki Minaj that made headlines after she mistakenly thought that a tweet by Nicki was aimed at her. Realizing her mistake she tweeted, “I thought I was being called out. I missed the point, I misunderstood, then misspoke. I’m sorry, Nicki.”

3. Be inclusive, not isolating of your target audience. As a new mother of an 8-month old, I can absolutely appreciate the frustrations that people have with the Bugaboo bikini ad featuring a model running in a bikini pushing a toddler in one of its strollers. While admittedly a high end luxury brand that is not accessible to the average mom, the brand isolated its target mom audience by being insensitive to how new mothers are notoriously self-conscious about their bodies. As InkHouse’s own Beth Monaghan wrote on Fortune.com, “Reaching a target audience is contingent upon understanding the passions and fears of its member – it’s about solving their problems. Bugaboo’s posts exacerbated a problem rather than solving it. They forgot the emotional journey a mother travels on her way back to feeling attractive again.”

4. Be authentic and true to your brand. Authenticity is the only way to build brand credibility on social media. We are starting to see this play out with influencers pushing big brands on social media. Many are even starting to pull back and be more selective about which brands (if any) they plug to avoid criticism from their followers.

5. Engage with negative comments (respectfully). Have a plan in place to respond and engage with any criticism. This is the best way to show your target audience that you care about their concerns and want to make an honest connection. When CVS announced its plan last year to stop selling cigarettes, not surprisingly there were haters that criticized that they would still continue to sell unhealthy products like junk food and alcohol. The company took the time to individually respond to each critical comment with polite brevity explaining its decision.

Do you have any other tips to help brands navigate social media backlash? 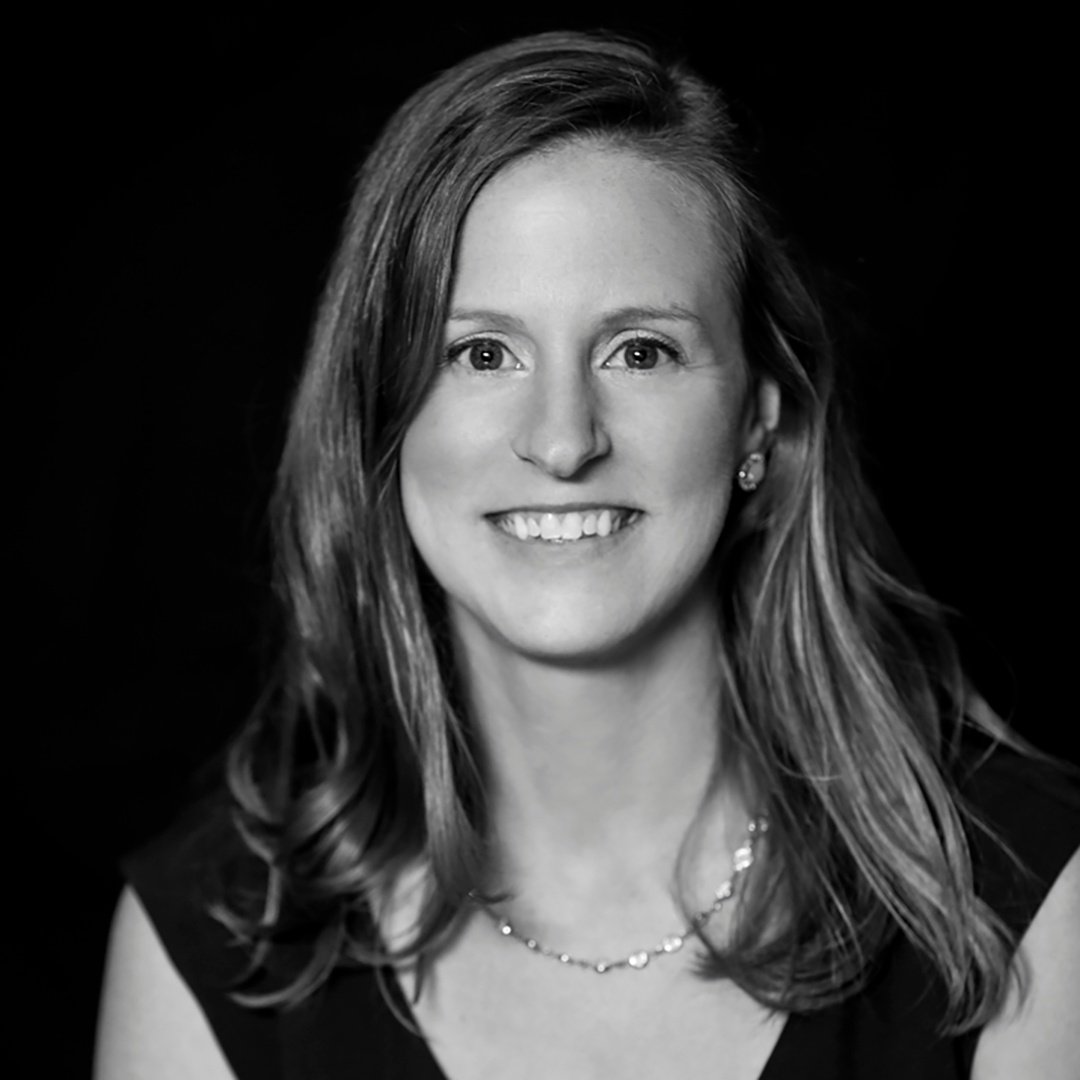