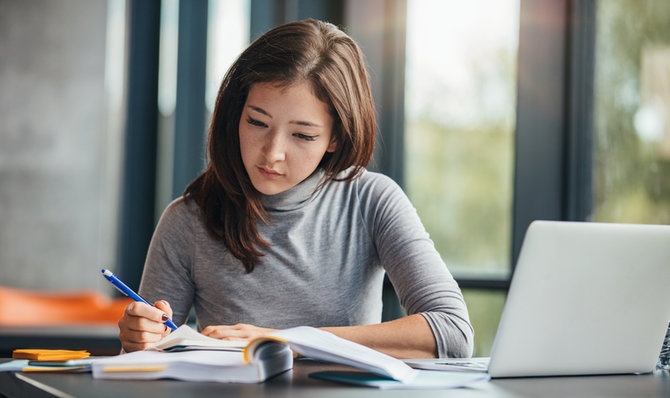 It’s that time of year again! Launched May 31, the 2017 AP Stylebook includes nearly 200 new and updated entries. The gold standard in publishing guidelines, we eagerly await its release each year.

Anyone tune-in to the #APStyleChat last week? AP Stylebook editor Paula Froke shared useful tips, such as how VR is acceptable on second reference for virtual reality, but don’t use AR for augmented reality.

Without further ado, here are some of the most important updates from this year’s edition:

Revisit past AP Stylebook updates ‒ like the historic lowercasing of “internet” and “web” ‒ from 2016, 2015 and 2014 here at the Inklings blog. And be sure to follow @APStylebook to participate in the grammar conversation.