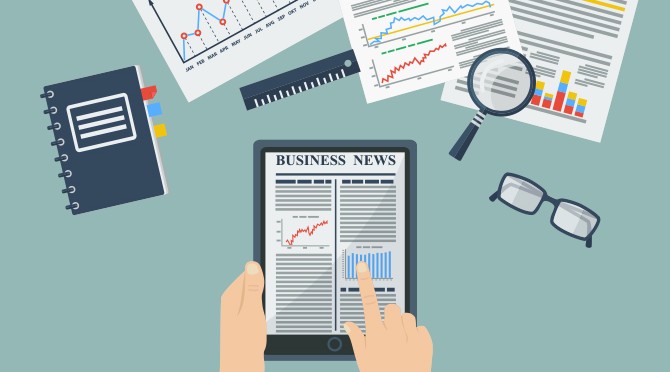 Last week I looked at Vox and Quartz as examples of new approaches to journalism. At the time I’d considered adding fivethirtyeight to the mix but didn’t have the time or wherewithal. I do today and think it warrants attention. Here’s why:

The rise of data has impacted so many aspects of our digital lives and news is no exception. Nate Silver has been banging the data drum for years and in a series of increasingly interesting ways: from poker to PECOTA to politics. He has traveled from the original 538 blog to the New York Times and now to the current iteration of fivethirtyeight.com. Silver has recognized that, viewed through the right lens, data can reveal all kinds of interesting stories.

While Silver’s past efforts have focused on the fairly narrow areas of inquiry listed above, the staff fivethirtyeight covers a much broader range of topics. Rather than editorializing, they cover these various topics thoroughly and largely dispassionately, allowing the data to tell the story. That the stories are rooted in data doesn’t mean they are dry or humorless. In fact, several recent articles are whimsical (one on how American’s prefer their steak comes to mind, and the reporter’s rather futile effort to equate these preferences with risk-taking behaviors).

Fivethirtyeight is unique among the news sites I’ve been looking at recently. While Vox provides no means of reader engagement (via comments) and Quartz offers strong in-line commenting features, fivethirtyeight goes farther. In the steak story mentioned above, Matt Hickey actually provides a link to the dataset and even invites readers to fool around with it to see what they can find. It’s a pretty cool idea and one that could help people think more critically about the data the media is serving up.

Interestingly, as I sat down to write this post, I searched around the topic of data journalism and found a column critical of the approach in Business Insider. The piece, “Why Normal People Don’t Trust Data Journalism” by Milo Yiannopoulos, made a few interesting – if dubious – points.

The first was simply that this approach to journalism isn’t “resonating with the public.” Why? Because is boring, “written by boring people and covering boring topics,” according to Yiannopoulos. The lack of “novelty, controversy, celebrity and sex” is cited as being a big part of the problem.

I suppose it depends on how you view each of those criteria. Certainly the story that appeared yesterday, “Same Sex Couples Settle Down More Often in States that Welcome Them,” implies sex and the topic is controversial to some. It is true that it is presented in staid and measured terms but that’s okay with me.

Yiannopoulos goes on to say that the subjects covered by data journalism are “wonkish and obscure.” A quick scan of the front page of fivethirtyeight seems to fly in the face of this claim. In addition to the story on same sex couples it includes multiple stories on the NBA, Ukraine and the death penalty. All seem to have at least some potential interest for general news consumers.

Another criticism is that the primary purveyors of data journalism represent one side of the political divide and approach stories with a liberal bent. Not having read enough coverage to be able to say with certainty whether this claim is true or not, all I can suggest is that when facts come into play it’s possible they don’t support conservative positions. If that isn’t true I hope that those on the right will begin providing their own data journalism outlets and also encourage readers to access and interpret the data for themselves.

One final note. For Yiannopoulos’ claim that people aren’t engaged or interested in data journalism, it is interesting to see that his story has received only two comments (both critical) since it was posted on May 16th. The fiverthirtyeight story on steaks – posted later that same day – has received more than 70. That’s scant data to work from but it would seem to support the idea that data journalism can connect with readers.

In time one hopes that as people become more comfortable with data playing a storytelling role fiverthirtyeight and similar outlets will simply be recognized for what they are: good journalism.