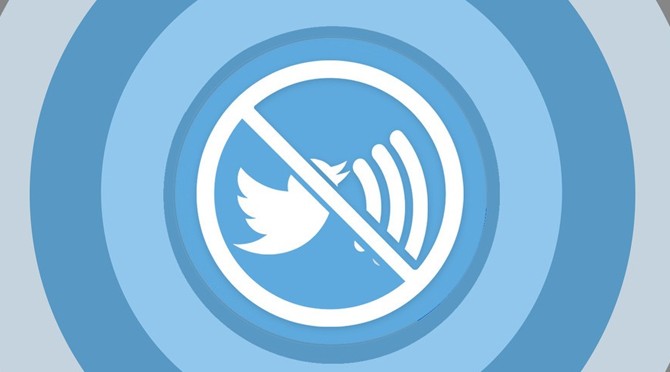 Earlier this week, Twitter announced a new feature that would enable users to “mute” certain accounts they follow. The tool allows you to control what content you see on your Twitter stream without unfollowing or blocking anyone (and ultimately losing any friends). 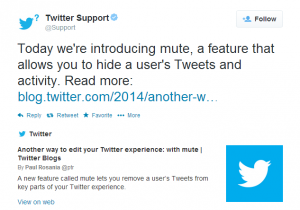 “Muting a user on Twitter means their Tweets and Retweets will no longer be visible in your home timeline, and you will no longer receive push or SMS notifications from that user,” Twitter’s blog post explains.  However, Twitter also specifies that the muted individual will still be able to see, retweet and favorite the muter’s tweets, remaining completely oblivious to their unrequited Twitter relationship.

While this new feature is great for streamlining your own timeline (no more of Jenny’s #SelfieSunday posts!), how can you avoid being muted yourself? Here are a few tips:

*Bonus tip* Never EVER tweet spoilers: No one wants to accidentally see who was killed on Game of Thrones last night or read about the finale of Breaking Bad before they get to see it themselves. Many have deemed this as actual grounds for unfollowing altogether.

This feature is not widely available yet, but Twitter plans on rolling it out to everyone in the coming weeks. So for those Twitter offenders in your feed that do not adhere to these tips, here's how to shut them up (and if you immediately regret your decision, it’s easy enough to unmute by just doing the reverse of the below). 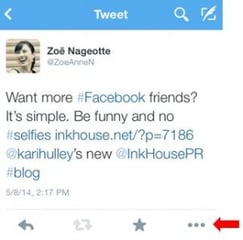 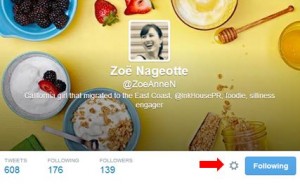