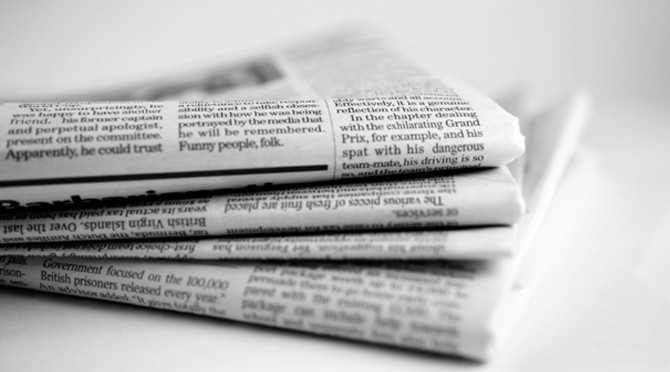 They say all media coverage is good coverage. Well that’s a whole other topic for another post. But, just as energy begets energy, the same is often true of media coverage. And there are actually some nifty ways to ensure that it happens, giving extra oomph to your efforts. Think about these when planning out your media strategy:

• Focus on publications whose stories are often picked up and covered by other titles in their field. I think of these as "seed" targets. This happens a lot especially in the tech media and blogs where a solid story in, say, TechCrunch or 9to5Mac can find itself re-written, referred to and sourced in many other publications.

• Target specific reporters who, in addition to writing, often appear as expert guests on national broadcast media. Oftentimes, they are the ones being interviewed to help explain to the masses the impact of a new product or event.

• Cleverly feed the Google machine. One strategically placed story with the right keyword in the headline can trigger a host of media inquiries and coverage if cleverly timed, especially when reporters are researching a hot topic or trend.

Of course, securing quality media coverage requires a well-crafted story, the right timing, plus a solid relationship with a reporter. Get these right, and the rest will follow.