In October 2015, the Washington Post broke an online traffic record by surpassing the New York Times for the first time. This can be attributed to a few factors, including the heavy investment into the growth of its social distribution strategy through everything from Facebook Instant Articles to Apple News. The Post is also reaching more people through its mobile platforms, its viral content (think dancing police officers) and its blogs being updated quickly throughout the day.

Now, to further drive clicks and engagement, the Post has announced a new tool called Bandito that automatically optimizes the Post’s website articles for maximum readership. Bandito was developed in-house by engineers and allows editors to load articles into its content management system with different headlines, images and text. Then when readers click on a certain version, the software automatically puts the more popular version on the homepage and other pages of the Post’s site. The tool is unique in that it automatically makes the changes based on clicks, rather than an editor having to manually make the change. Bandito also allows reporters and editorial staff to shape their articles based on what has been working with readers. For instance, images with human faces and headlines beginning with the word “how” do better than other pieces.

Right now, Bandito changes content solely based on clicks, but the Post is working on incorporating other metrics such as time spent on articles, as well as optimizing for international audiences versus domestic readers and for desktop users versus mobile viewers. The publication may even factor in what kind of content a reader has read in the past. The Post will also use the tool to help with sponsored content created in its ad division.

Bandito is part of a larger push from Post owner Jeff Bezos, who has placed a significant emphasis on technology experimentation and data-driven decisions and has built a team of software engineers. Bandito is part of the Arc suite of publishing tools that the Post has created for itself and even now sells as software to other publishing companies and universities. The software is data-driven and offers everything from a video management system and news and advertising personalization system, as well as a tool to deliver bundles of content to mobile apps. It is also worth noting the New York Times has a similar CMS system currently in development. My colleague Brittany talks about it in her latest post on the changing media landscape.

As good content continues to be critical to engagement, Bandito is just one more way to ensure more and more people have the opportunity to see it. It is also critical for PR professionals to consider the things that are working for the Post when developing content and make changes in real time for maximum exposure and engagement.﻿ 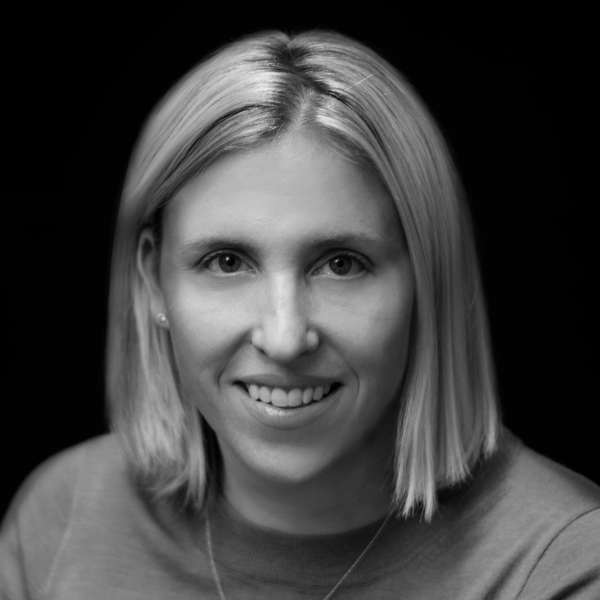