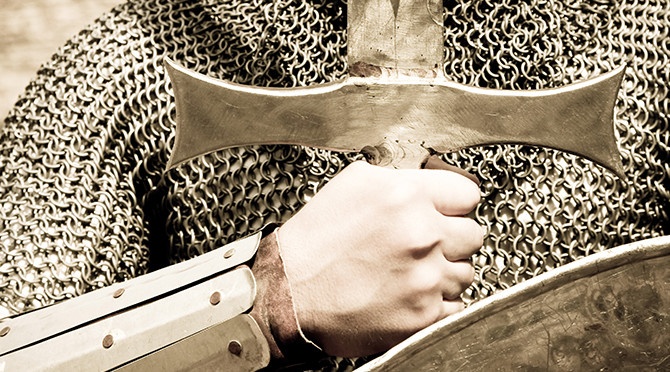 In Defense of Jargon

Jargon often gets a bad rap. Trade lingo, buzzwords and acronyms can sometimes get on everyone’s nerves and many argue they are just empty phrases that obscure meaning. That may be true in some situations, but there are also plenty of times when jargon is an easy way to explain an idea to people in the know.

This fact has been recognized in NPR’s new series, “Trade Lingo,” which is describes as “an adventure into the cryptic world of language.” Trade Lingo has demystified all kinds of arcane and non-obvious terms. It’s great to see jargon getting its due. In many cases, this language can be colorful and fun, harkening back to past practices.

One of our jobs as PR people is to listen to and filter language to make sure it tells our clients’ stories clearly. Often when working with a new client there’s a host of new terminology to learn. Sometimes these terms are easy to understand. Sometimes they take a while to sink in. Sometimes they need to have a stake driven through their heart. I seriously once worked with a company that explained their technology was designed to support “massive digital penetration.” It didn’t take too long for them to accept this term might be misinterpreted.

Usually, some time between scratching our heads and drinking the Kool-Aid we’re able to arrive at an understanding of what constitutes accepted lingo and what is just vapid marketing speak. Just how can we make that determination? Here are a few questions to consider:

We – in PR – are only the first hurdle jargon needs to clear. A much higher one is the media, and they don’t have the time we do to consider a term acceptable before stamping it a “buzzword” and dismissing it out of hand.

One often gets the impression that reporters and editors see themselves as protecting their audience from empty phrases. That’s a noble goal. Unfortunately, the effort can be misguided. Language that might seem opaque or meaningless to a reporter or the general public can be crystal clear and loaded with meaning for those in the know. Jargon is often nothing more than a simple shortcut for describing a complicated idea.

For all of its handwringing, it isn’t as if the media doesn’t use jargon regularly. Sports coverage, in particular, is full of terms that are meaningless to many. You never see a pitchers performance described as “a poor job, at the rate he was going, had he pitched nine innings he’d likely have given up 5.93 runs” when “his ERA is 5.93” is available; or “she took two fewer strokes than anticipated for the average golfer on the 12th hole” when “she shot an eagle on the 12th hole” can be used instead.

This type of jargon is no less perplexing to the neophyte than anything cooked up in tech companies, doctor’s offices, police stations or anywhere else groups engaged in a common task congregate.

That said, not all terms should see the light of day and at InkHouse we have an annual tradition of identifying which terms can be safely retired. To try to scrub all jargon from speech and writing though would make communication a bit more cumbersome, a bit more clear but a lot less fun. So come on, lets use jargon. It’s okay if the world doesn’t get it as long as it makes sense to those for whom it matters.