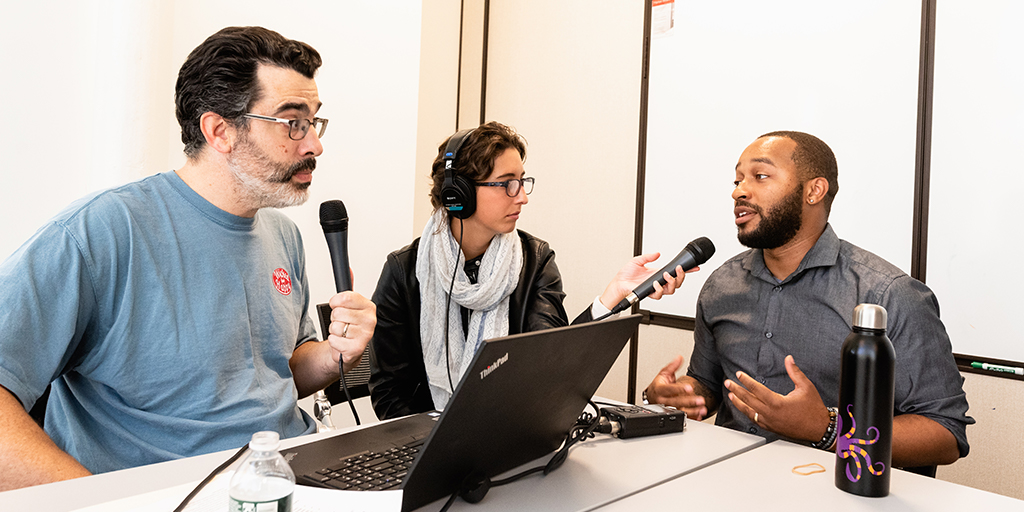 Podcasts have gained massive popularity in the past few years. According to research, more than 50% of the United States population has listened to at least one podcast and nearly one out of three people listen to at least one podcast every month, compared to last year which was only one in four people. The spike in podcast listeners is thanks to the medium’s unique format, which perfectly fits into the busyness of our lives. In a world where people are constantly on the go, podcasts have become a favorite amongst multitaskers. Whether you have an hour-long commute or only 15 minutes to spare, podcasts are the perfect way to fit some new knowledge or entertainment into your day. And with over 30 million episodes to choose from there’s a podcast out there on almost every topic imaginable.

In honor of National Listening Day, we’ve pulled together a list of Inkhouse employees’ favorite podcasts.

What podcasts do you tune in to every week? 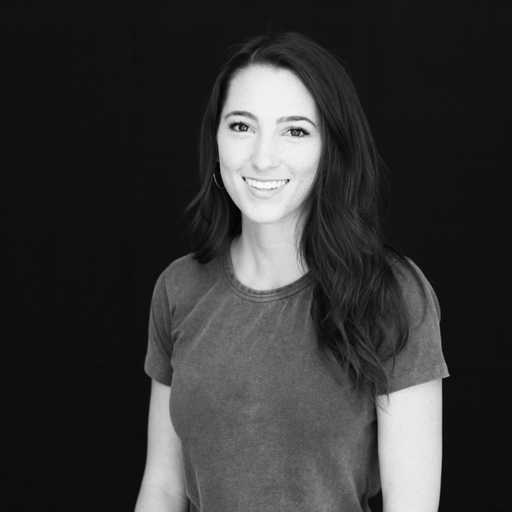 Sydney is an Assistant Account Executive at InkHouse where she focuses on social media, media relations and day-to-day account coordination across her accounts. When not servicing her clients, Sydney can be found cooking, listening to a podcast, or trying out new workout studios.