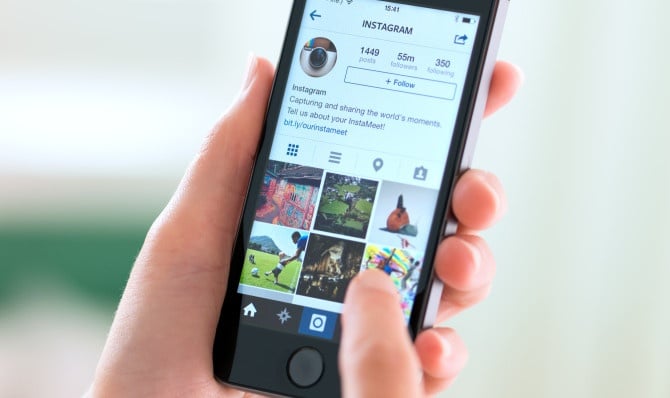 As 2016 comes to a much-anticipated close, many of us take this time to reflect on the highs and lows of the past twelve months. And while this year had its fair share of both, there’s no denying that social media had a profound impact on how we shared, consumed and reacted to the year’s major events.

Instagram, in particular, proved its incomparable storytelling power in 2016. With more than 600 million active users, the social media platform introduced a number of significant new features and updates that will change the way we share and receive information through the platform in the coming years. Here’s a recap of what was new on IG this year:

In August, Instagram introduced “Instagram Stories.” This new feature provided users with a way to share photos and videos with their followers that disappear after 24 hours. Oh, does that sound familiar? Probably because a little startup called Snapchat already offers that. And while this was clearly Instagram’s attempt at increasing usage and offering a way to make content more casual, it left many with a major case of deja vu.

Like parent, like child. Earlier this month, Instagram took a page out of parent company Facebook’s social engagement book by unveiling a new update that allows users to like each other's comments on posts. The app is also giving users more control over commenting by offering the ability to turn off commenting on specific posts and removing followers from private accounts without using the block button.

Last week, the photo and video sharing app unveiled Stickers, a new editing tool that provides context about when and where the image or video was taken. Stickers display basic location names, time, weather, and emojis. No word on whether they have plans to sell sponsored sticker ads or let users submit their own sticker designs (as Snapchat does). I wouldn’t be surprised if we see some of those start to roll out in 2017.

Quite possibly its biggest update to date, Instagram announced the availability of its live-streaming feature in early December. When a user goes live, it will appear in the Stories section of the app. Some users may even get a notification when someone they follow goes live. And in a very “Snapchatty” move, the videos disappear after the stream ends. This is a real gamechanger for the app as it takes the next step into “in the moment” sharing.

This was a huge year for Instagram. As new features and updates continue to roll out, the platform is proving to be an even more valuable storytelling tool for PR pros. To learn more about how to best integrate Instagram into your PR and social media strategy, check out our recent blogs posts here and here.