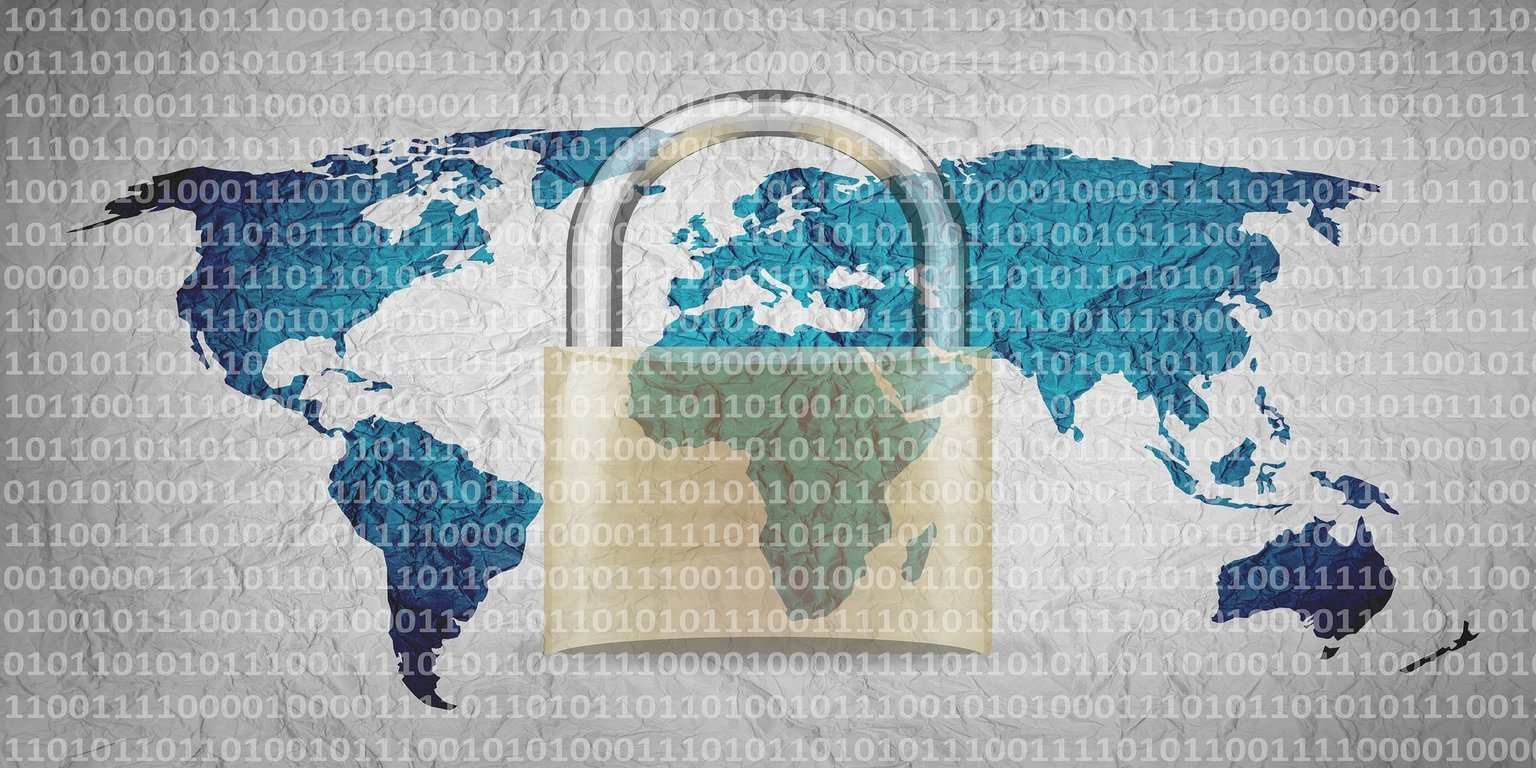 Facebook finally announced its new privacy protections ahead of the implementation of GDPR. However, according to a piece by TechCrunch, the new privacy policy, while complying with GDPR, feels half-hearted and has some major flaws. “The subtly pushy designs seem intended to steer people away from changing their defaults in ways that could hamper Facebook’s mission and business.”

While Facebook appears to be complying with GDPR for EU-based users, it’s looking to ensure these protections *only* apply to European users, according to Mashable. This move is intended to limit Facebook’s liability to the GDPR because, if Facebook violates the new protections, it will be issued massive fines.

Under the GDPR, Facebook will “no longer be able to process newsfeed posts for ad-targeting purposes, unless those posts are marked ‘public’ or ‘friends of friends’ because they tend to include what the GDPR defines as ‘special categories of data,’” according to Digiday. If Facebook wants to use these posts for ad-targeting purposes, the platform will have to get consent from the user. Given the Cambridge Analytica scandal, users may likely be more resistant to consenting to giving away their data.

Remember when Facebook said it wanted to support local newsrooms? Apparently, that is not working out. Local newsrooms are reporting up to a 56 percent drop in interactions on their Facebook pages, according to CJR. “Analysis by the Tow Center finds that 11 out of 13 regional metros averaged fewer interactions per post in the nine weeks following the pro-local algorithm change than in the two years before.”

Instagram Stories continue to be a top priority for publishers, brands, and influencers. They’ve also proven to be a strong audience builder with publishers using the swipe up function to drive newsletter sign ups. According to a Digiday article, one publisher they spoke to reported a 2.3 percent swipe-up rate which accounted for 10 to 15 percent of their newsletter subscribers. While those numbers seem low, users who swipe up convert to (ideally) lifetime audience members.

And, here’s how *not* to run an influencer program. In a report from Racked, popular lifestyle website PopSugar allegedly stole Instagram photos from thousands of influencers, stripped the posts of the influencer’s own affiliate links, and monetized the posts for themselves. Needless to say, the influencers were not happy and are taking action.

Check out these useful tips from LinkedIn to keep your profile lookin’ and readin’ fresh to death.

I’m loving this marketing idea from Adidas. This year, they made personalized videos of every.single.runner at the Boston Marathon. These videos were sent to each runner, for free, and runners were able to share the videos on social media. Pretty cool way to make a viral moment while getting your brand out there.