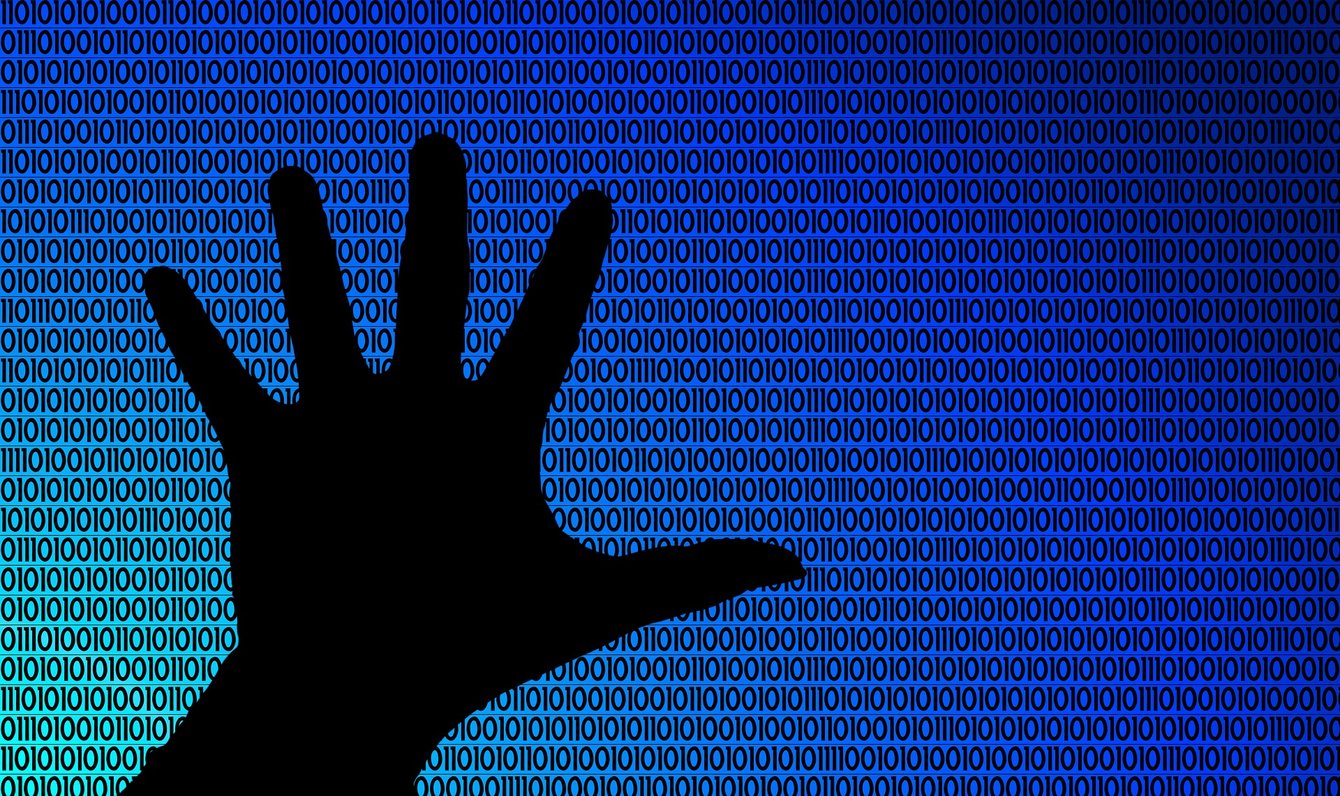 The Facebook Apology Tour continued last week with Sheryl Sandberg making the rounds on the TV circuit and Mark Zuckerberg agreeing to testify before Congress this week.

But one of the more interesting pieces I read about the Cambridge Analytica scandal was out of TechCrunch: The Real Threat to Facebook is the Kool-Aid Turning Sour. In it, Josh Constine dives into why this Facebook news is gaining more traction than previous scandals—has Facebook reached its tipping point?

In the wake of the Cambridge Analytica news, a lot of changes are being implemented across the Facebook platform and specifically within Facebook Advertising. All of this “data drama” (as TechCrunch so cutely named it) has caused “a few” advertisers to hit the pause button on their Facebook campaigns, Sheryl Sandberg said in an interview with Bloomberg.

In spite of the news, the Media Rating Council gave Facebook accreditation for ad impressions on Facebook and Instagram. This is positive for Facebook but, in all reality, it’s not a huge deal because MRC’s audit did not look at more meaningful metrics like viewability or invalid metrics.

Facebook is also beginning to roll out changes to how advertisers can target on the platform. Most recently, the platform announced it will develop a certification tool that checks that email addresses for ad targeting were rightfully attained. This comes into play when creating custom audiences. Before, advertisers were able to upload any list of email addresses to Ads Manager and create custom and lookalike audiences based on that list. Now, advertisers will have to certify they rightfully gained the email addresses themselves—and not from a third-party company.

When one door closes, another loophole opens. According to Digiday, despite these changes to Facebook Advertising, advertisers have discovered loopholes that would allow them to continue using third-party data for ad targeting. Basically, there’s nothing stopping advertisers from working with third-party data companies themselves rather than working through a Facebook partner manager to access third-party data.

Finally, Facebook made another update to Ads Manager by integrating split testing directly into the quick creation workflow. For those of us who build Facebook Ads on the reg, we always had the ability to create A/B tests … manually, and it was a huge time suck. Now it’s going to be exponentially faster to create A/B tests with this new update. Yay!

As demand for influencer marketing grows, influencers are getting ever more business savvy. Influencers are now getting long term contracts that are eerily similar to traditional talent for TV ads or billboards, says Digiday.

At a recent Pub Club of New England event, a panel of marketers agreed influencer marketing is almost 100 percent executed on Instagram now. Some influencers are still hanging on to Facebook Live, others are utilizing YouTube for product reviews—but Instagram remains the bread and butter of influencer marketing. However, when it comes to B2B, LinkedIn and Twitter are still the most used platforms for influencers.

Keep in mind, when sourcing influencers and negotiating contracts, it’s OK to be picky. When looking for influencers you want to find ones with authority, authenticity, and real voices in whatever industry you’re targeting.

Stop trying to make Facebook Stories happen, they’re never going to happen. But really, Facebook is dead set on making Stories a thing on the platform and these three tests prove it.

While Facebook is dealing with the whole Cambridge Analytica situation, Twitter took a moment this week to release its Transparency Report. The big blue bird said it has suspended over 1.2 million accounts for terrorist content since 2015.

Snapchat also rolled out a new feature this week allowing users to host group video calls for up to 16 people. And yes, you can access filters within the group chat.

Tune in to next week’s digest for the next chapter of all the news you need to know in social media.