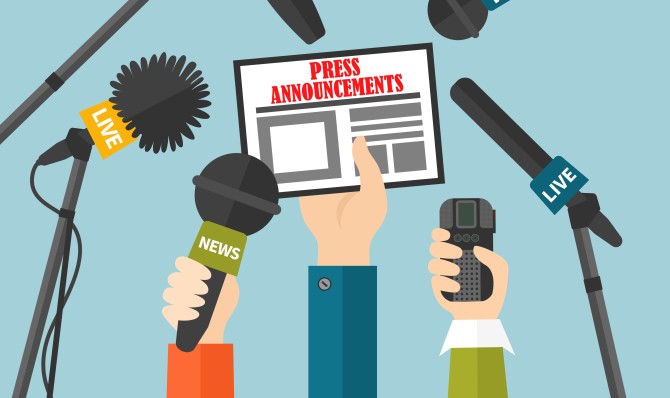 It’s no question that the media landscape is constantly changing. And lately it’s been evolving increasingly fast. We can blame it on the heated political climate, #fakenews, Mercury in (what seems to be a constant state of) retrograde or a myriad of other things.

Regardless of the cause, if you work in public relations it’s important to stay on top of these changes, how they affect you and what to do about them. Let’s take a look at some of the biggest shifts in January:

The report was an in-depth analysis of the New York Times’ readers and content, and a strategy to double its digital revenue to $800 million by 2020. To get there, the Times plans to focus on more subscriptions, not more ads and certainly not viral content for the sake of driving clicks. The publisher plans to include more visual content, revamp features, expand in some areas and shrink in others, and communicate a clear vision. We’ve already seen some of these changes with the expansion of the tech team and a new audio news report.

If you’re in PR, this all matters, especially if being in the New York Times is important to you or your client. Times reporters will be more selective than ever of the types of stories they write. When pitching a story, be authentic, creative and visual. For more on the 2020 report and what this means for PR, check out this great InkHouse blog post on the subject.

Early in the month, Medium announced it laid off one-third of its workforce and took steps to change its business model. At the time, the company was unclear of what the new model would look like. But the goal was to reward writers and creators for their work, based on the value they provided for readers. Just a few days ago, the publisher announced its plans to launch a consumer subscription product. Ultimately, Medium is trying to build a platform that aggregates multiple publishers together. This means that rather than subscribing to a number of paywalled sites, people could just log into Medium to read content. If this is successful, Medium will create a new model for publishers and how they make money.

Axios Took Off with Full Force

Axios is the new online news site founded by former Politico executives. It promises a “mix of original and smartly narrated coverage of media trends, tech, business and politics with expertise, voice and smart brevity.” The site ran its second story ever on January 3 and has run a steady stream of content ever since. With some of the country’s top tech journalism heavyweights—Dan Primack, Ina Fried (who announced the move in January), Kia Kokalitcheva, and others—the publisher delivers short, thoughtful articles that help readers understand why each topic matters. The company also launched a series of email newsletters that deliver critical information to subscribers’ inboxes daily. For my PR friends, you’ll want to start to build meaningful relationships with Axios reporters. It looks like it’s here to stay.

Our industry changes all the time. If January was any indication of how the rest of the year will be, the rate of that change will only accelerate. It will be important to stay up to date on new developments in media, and how those developments will affect the way we work. As we do, we’ll be able to leverage the changes and make the most of them.