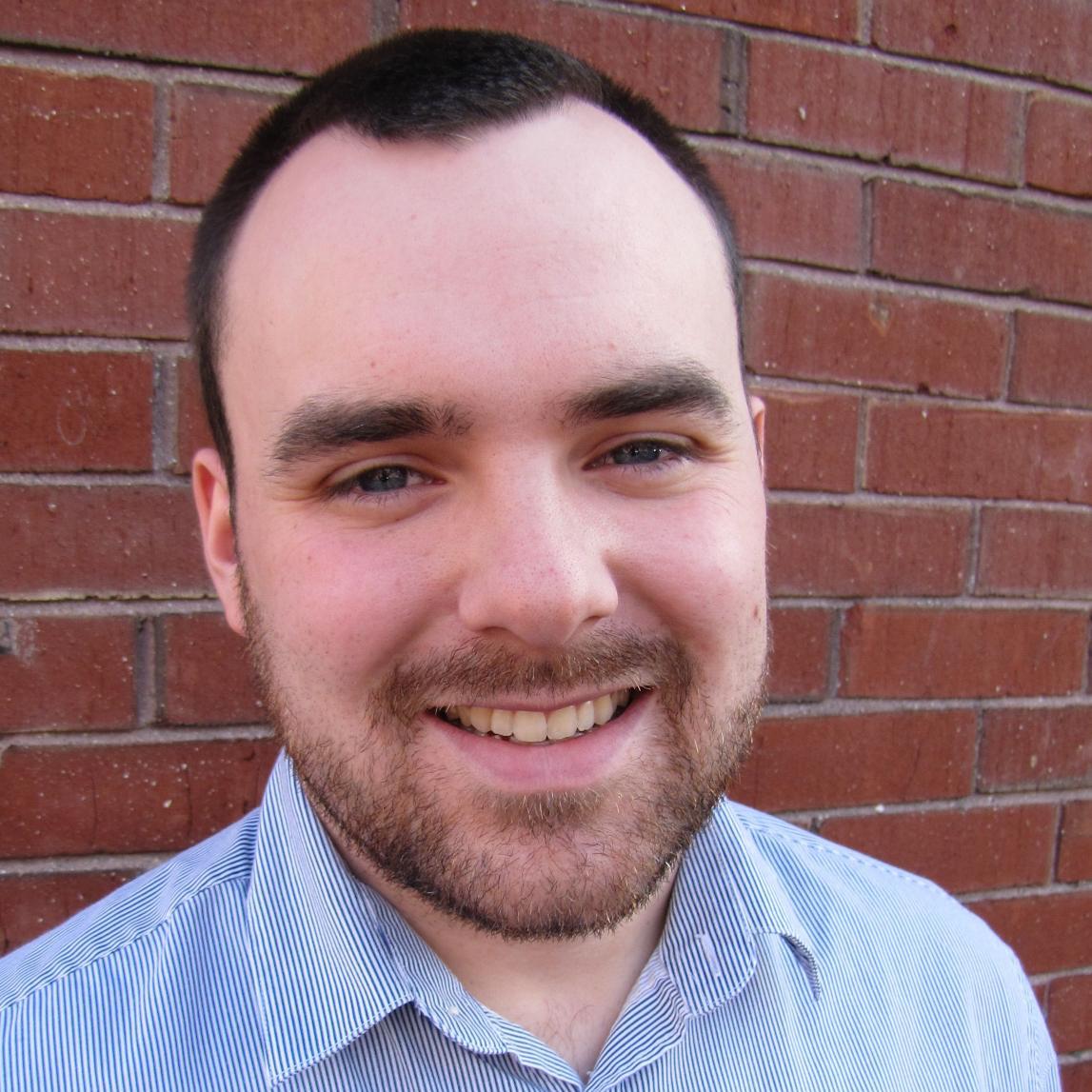 A Conversation with Dylan Martin of BostInno

Continuing our series of conversations with journalists, I recently met up with BostInno’s Dylan Martin over coffee to discuss the new administration, the changing face of news, the “fake news phenomenon” and his team’s vision for BostInno’s future. Highlights of my talk with the Portland, Maine native, which took place in January, follow.

EH: So, first off with our annexing by Canada looking sadly unlikely, how are you hanging in there? I read your Twitter feed. I think we have similar sensibilities.

DM: You know, it's definitely been a trying time for people in general … (a)nd also journalists. Thankfully our site, you know, we have a little more leeway to express our opinions a little more. So if I'm not completely outward about how I feel but if I see a story that brings up concerns, I post it.

One thing that I'm trying to do in my own reporting is understand how the new president will impact my beat, when I think there's obviously a lot of different aspects at play, like immigration and healthcare.

EH:  And then there’s [Trump’s] lack of understanding about technology.

DM: Obama seemed to make a lot of progress in really getting it … and understanding tech companies and technology in general. I mean, he did that big Wired issue.

EH: He was the Blackberry president. He was the first guy to come in with a smartphone.

DM: It's challenging for me personally and also professionally.

EH: Let’s talk about Buzzfeed publishing that dossier that hadn't really been vetted entirely, even though outlets from Mother Jones to The New York Times alluded to its presence. What's your take on what Buzzfeed did there? And this is speaking as you, not as a writer for BostInno.

DM: As salacious as the allegations are, I did think it was questionable for Buzzfeed to just publish it without verifying many of the things alluded to within in … I am definitely someone who, who would rather double check all the facts and allegations before publishing them.

EH: What about the overuse of the term “fake news” and its evolution to mean “things I don’t agree with?”

DM: The first step …is stop using the term fake news and try to find something more nuanced that really points to the problem, which is false information and hoaxes. One thing that can be done is this -- it’s hard for many journalists to be patient, but compassion is important, understanding why people are upset with the so-called mainstream media. … I feel like journalism is, like, half reporting on things that are actually happening and now half reporting on things that aren't true.

EH: I would say there's a fair amount of reporting on the reporting too.

DM: One concern is what is going to happen with immigration policies (note: this conversation was before the Executive Order of January 27). Anecdotally I know that a lot of startup founders in Boston are immigrants or maybe their parents were immigrants. Are people going to still be able to come here for school and then run a company?

EH: So let's talk a little bit more about Boston specifically and BostInno. Give me the elevator pitch.

DM: We're basically a TechCrunch for Boston tech news. I think our writing styles are pretty similar -- very conversational, a little opinionated sometimes. We are covering the tech and venture capital ecosystem -- everything from early-stage startups to public companies-

EH: How many stories are you writing each week?

DM: This week I have written 10 stories so far. Three on Monday, two on Tuesday, three on Wednesday, two on Thursday, and then probably two today …  I think the majority of the pieces we do are maybe 600 to 800 words at the most. Because we're doing a lot of stories, we definitely have to write fast.

EH: Do you think Boston is becoming a more hospitable place for consumer tech or different kinds of tech rather than, sort of, the hard stuff like networking and back-end tech, or storage?

DM: Sure. We got Wayfair, you got Drizly, I would point to Lola Travel -- and don’t forget the huge TripAdvisor campus. But no, we don’t have a Facebook, a Twitter, a Snapchat yet .... There is a lot of potential in the cannabis industry.


ENGAGING WITH DYLAN AND BOSTINNO

DM: Well, first off, know BostInno’s charter and the types of companies we write about. I’m fine with email pitches -- although I get a lot, so a punchy headline helps. I’m not averse to twitter pitches.

EH: What about exclusives? Specifically, when you see one that goes to a competitor rather than BostInno.

DM: I get it -- Forbes, The Boston Globe, etc. are all bigger than us. I’d suggest you be upfront with me. I may cover the news, but it has to be either a sizable investment or a new market. I’m very interested in the long play -- I may not cover your client now but I could later on. Send me factoids and background as often as you are able … I may not use it now but I will. And please, please, please, read what I write about.

EH: Dylan, thanks for joining me today.

DM: It was my pleasure.