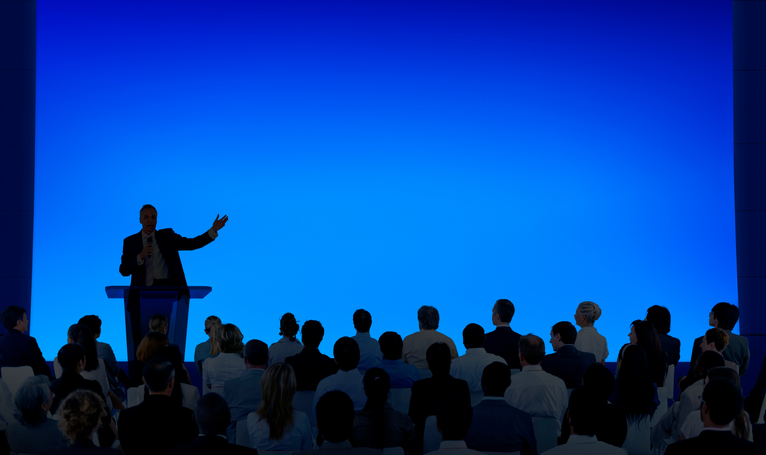 It’s been a crazy couple of days in San Francisco, but just like that Dreamforce 2016 is over. Salesforce’s annual tech conference brought over 170,000 eager attendees to the city and hosted speakers such as Mark Cuban and Melinda Gates -- not to mention a U2 concert! But people don’t come just for the concerts and freebies.

Attendees come to learn about new technology, connect with interesting thought leaders from around the world, and to have an opportunity to market themselves and their business. InkHouse was lucky enough to attend Dreamforce this year and experience the magic firsthand. Here are some takeaways:

Fall in Love with Your Customer

Philanthropist and entrepreneur Tony Robbins is best known for his self-help coaching, but his keynote talk at Dreamforce focused more on innovation and marketing. One of his key messages was that to create and work at a successful business, it’s important that you “fall in love” with your clients/customer, rather than your products. This can relate to any industry but we see this in PR and communications all the time.

The communications field is constantly evolving and if we take a backseat and don’t acknowledge new practices, tools and trends, we are only hurting ourselves. Robbins emphasized that because of fast-moving innovation, what worked for your customer last year will not always work this year. Having one foot in the future (one of InkHouse’s values) will make anyone more successful in the long run.

In addition to innovation, Robbins spoke about the importance of being a good marketer. He described the “power of three” - communicating the right message, to the right people, at the right time. At one point he asked the audience if they thought marketing in today’s world was easier or harder than it was before. The audience was 50/50 in their response -- which was the correct answer. Robbins claimed that marketing can be considered “easier” because there are cheaper ways to market your business through social media, but also “harder” since there is more competition with other companies vying for the same business.

Salesforce’s commitment to sustainability was apparent throughout the entire conference. This year, Dreamforce attendees were given a reusable water bottle in their conference swag bag. Using the reusable bottle instead of buying bottled water saved a half gallon of water each refill. Dreamforce also promoted a beefless Tuesday lunch and welcome reception and by doing so saved 3.5 million gallons of water. Dreamforce also offered pedal-powered charging stationary bikes as well as d.light solar-powered lanterns across campus. In addition to the sustainable offerings on the Dreamforce campus, the conference held a panel discussion titled The Future of our Oceans. Participants took turns sharing their background and commitment to keeping the oceans clean. Boyan Slat, CEO and Founder of The Ocean Cleanup, shared that there is $13 billion worth of damage from plastic debris in the oceans and these “debris fields” are close to the size Texas. Clearly something needs to be done and each panel participant stressed the importance of attendees staying educated about ocean pollution and continuing to advocate for change. Slat explained that today’s technology is the most powerful agent we have to help the deteriorating state of the oceans.

Melinda Gates’ fireside chat highlighted the need for gender diversity in the technology sector. Gates described her love of coding and computer science from a young age but noticed that not many women were in her computer science college courses. In the 1980s, women received 38% of the computer science undergrad degrees in the U.S. but the number has fallen significantly and is now at 17%. She explained that there's an unconscious bias against women in computer technology, but in reality it's a great field for women to explore. Increasing the number of women technologists starts with college entrance. Making computer science degrees more marketable to women and empowering them to take these roles is what's necessary to create a more dynamic and diverse technology industry.

Dreamforce 2016 was an incredible experience with takeaways that resonated with all 170,000 attendees and we’re already excited to see what’s in store for 2017! If you didn’t have a chance to attend this year, make sure you don’t miss out next October. 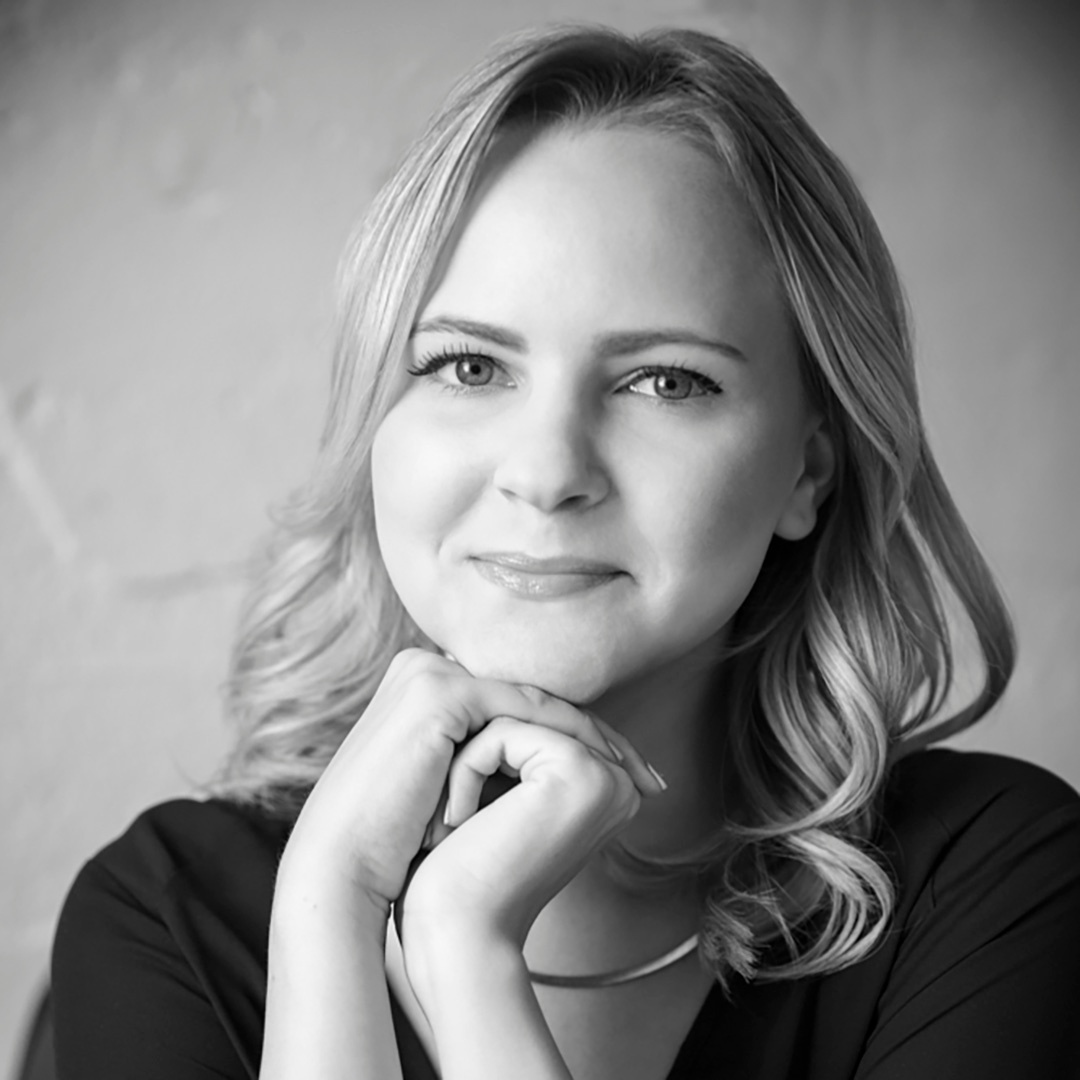