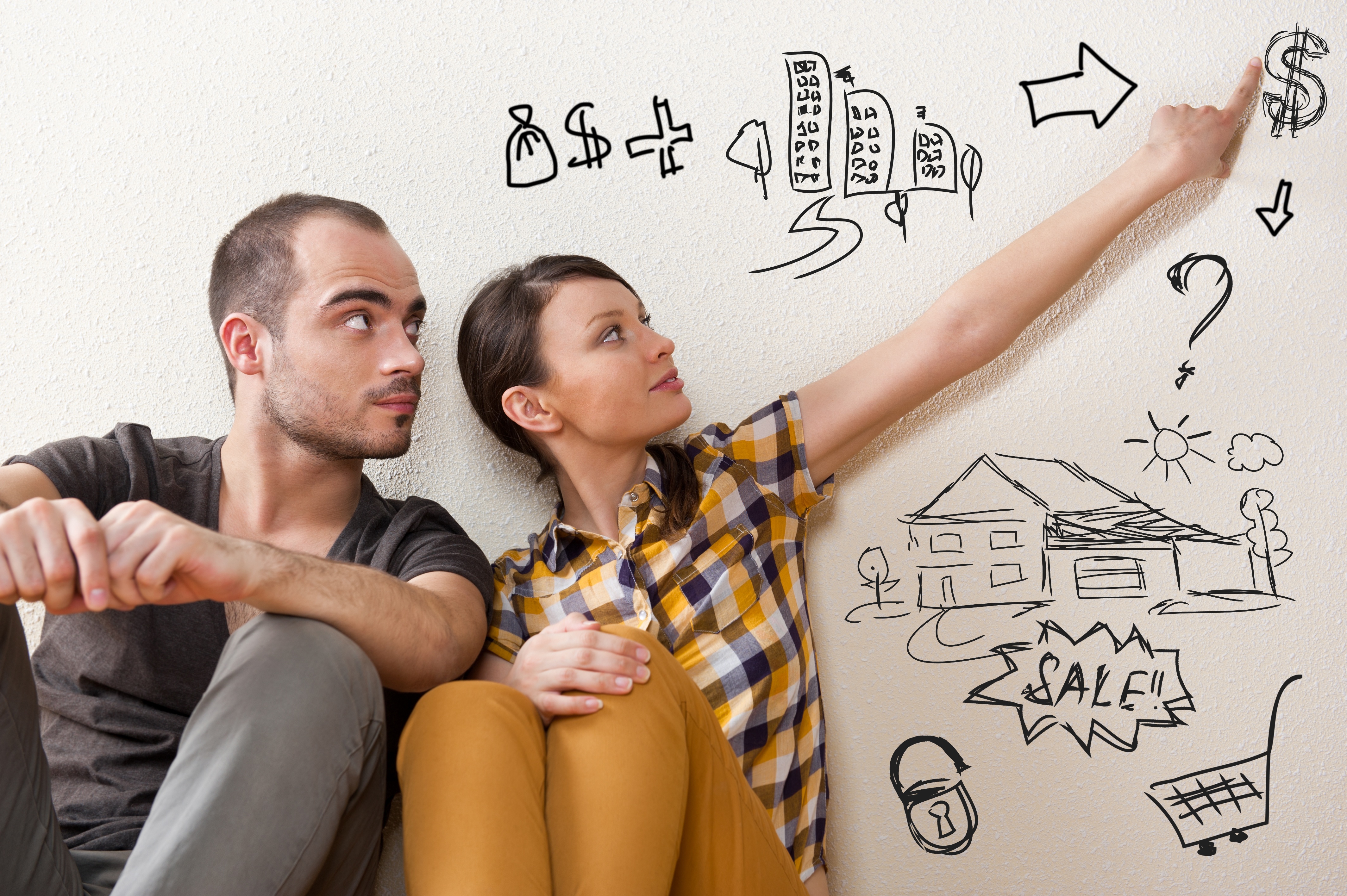 The numbers are astounding: Approximately 4,400 apartment and condominium units are under construction in Boston, Cambridge, and Somerville, according to my friend Paul McMorrow, who did the math. But that number is only half of what is in the pipeline in the same geography. From Jackson Square, to Downtown Crossing, the Seaport to Northpoint and Assembly Square, that’s a lot of housing – and it’s a lot to hit the market within a relatively short time period, making the competition for consumer mind-share fierce among developers.

But first, who’s going to live there? Since all of these units are urban, and quite a few will be super-small “micro units,” it’s clear that developers are targeting Millennials, also known as Echo Boomers. There are about 80 million of this cohort in the U.S. Born between 1980 and 1995, they’re the largest population group since the Baby Boomers.

About 15 million Echo Boomers will enter the prime renter age of 18 to 34 this decade. They want to live in 24-7 urban areas, rather than in the suburbs. They’re willing to accept smaller units in return for downtown living. That’s all great news. The challenge – and the opportunity – lies in the fact that they’re a notoriously tech savvy group, which means the old ways of trying to market properties won’t necessarily apply for this real estate cycle.

And yet when you Google “apartments in Boston” the major sites that come up do not include social media, blogs, video on their websites; nor do they have any content that speaks to this demographic. There is no information for one friend to share with another. No reason for those who may be hunting for an apartment to keep coming back to the site or to connect with the brand.

The challenge for developers will be in finding ways to reach this audience – beyond the occasional blog post or sporadic tweet -- without directly selling to them. Having a strong thought leadership platform around sustainability or walkable neighborhoods would help. Producing content that entertains engages or informs – (Five Things You Didn’t Know About Somerville, for example) rather than listing amenities and price per square foot – helps.

And of course, all of this needs to happen via the channels that they are paying attention to.