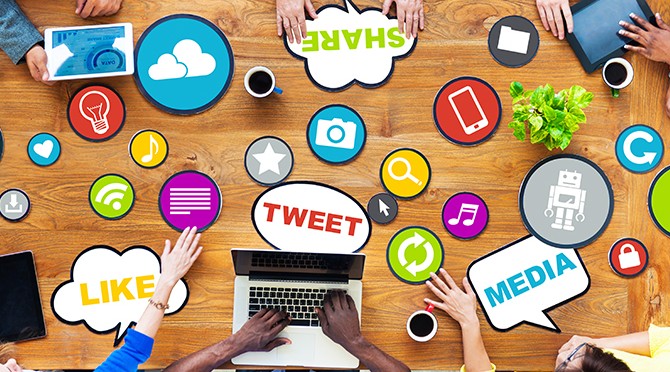 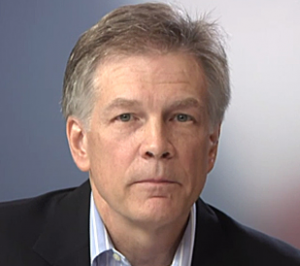 Over the past few years, Jim Roberts’ (@nycjim) voice is one I have relied upon during all types of news cycles. His ability to curate the most trustworthy sources for the most important stories has been invaluable for news as varied as the Facebook IPO, Hurricane Sandy and the Boston Marathon Bombings.

I started following Jim when he was assistant managing editor at The New York Times and then became executive editor of Reuters Digital. Now he joins Mashable as executive editor and chief content officer (read his open letter for more details). He was generous enough to give me some time to ask him about the shape of today’s media landscape and his plans for Mashable. I’ve summarized the highlights of our discussion below.

The Opportunity at Mashable. In his letter, Jim talked about the opportunity for “unconventional storytelling” and for broadening Mashable’s audience through innovative approaches to reporting and engagement. He told me, “I feel privileged to have this opportunity. It’s a very interesting company. They’ve been at this game for eight years and are constantly looking for ways to improve it and to reach people in better ways. There is a commitment to innovation.”

Unconventional Storytelling. I asked Jim to explain how he views the changing nature of news stories. He described it as the exploration of various ways to mash together various pieces of media – images, videos, and forms of social media such as Vine and Instagram – to “enhance a piece of narrative journalism,” or even be the narrative journalism. “A tweet could be a story,” he said.

The Role of the Audience. The audience will continue to play an important role in the development and sharing of the news at Mashable. Jim views this as “mobilizing the audience to report out the subject.” In its most simple form, it could mean asking for readers to share photos. But Jim envisions giving out news assignments to readers, which is interesting to me. At InkHouse, the most successful social media campaigns are those that ask for a specific action. Jim wants to, “Let the audience know that they have a stake in the content and that Mashable wants them to be contributing in a high-minded way.”

He also identified audience engagement as today’s challenge for communicators. “We are always trying to overcome a certain obstacle. It could be distance or time. Or it can be in a world of printed news, getting a truck from one part of the city to another. Digital devices and technology have allowed us to overcome many of these obstacles. But the remaining obstacle is making someone want to connect with a piece of information, or even making them aware of it.” This is the element that Mashable understands well – “the power of the audience to amplify those channels,” as Jim put it.

The Buzzfeed Effect. “Buzzfeed is one of the most powerful success stories that I’ve encountered in the last few years in the realm of news and information,” Jim said. Part of Mashable’s appeal to him is its acumen in harnessing the power of sharing in similar ways to Buzzfeed. “The desire to share material that people laugh at, inspires them or informs them because there is a inherent reward.”

The Condensed News Cycle. I asked him about the demands to report first versus the responsibility to report accurately, particularly given some high-profile errors during the Boston Marathon bombing coverage. “I don’t think it’s been as cataclysmic as people think….Errors on Twitter are perpetrated by people who view time as more important than accuracy. Personally, I’d rather be a few seconds late than take the risk of being quite wrong,” Jim said. He suggested a default to good old common sense. “It’s a very important thing. If you see a photo on Twitter that’s too good to be true, it probably is.”

The Biggest Challenge in Journalism Today. “Making money. It costs money to create good content. I’ve been quoted famously as one who opposed The New York Times paywall before it was instituted. I thought it would undercut our audience and hurt with younger people. But the other side of the argument is that it takes money to produce quality news and information, and news organizations have to think in different ways about making money. It’s a huge challenge.”