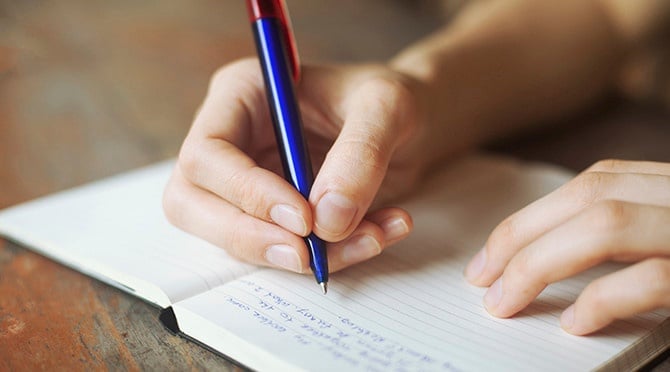 There are many rules that writers must understand and practice to perfectly punctuate their prose.

For news writers and public relations professionals, mastering every single entry in the nearly 500-page Associated Press Stylebook – the say-all of journalistic style – isn't something achieved overnight. It takes multiple red-ink markings – and perhaps lots of nagging from editors, even at The New York Times – for rules to become common knowledge.

Here are seven hard-to-remember AP style rules that send writers to their guides for a quick refresher:

For more clean-writing trips, learn about new stylebook updates, common blunders and grammatical necessities. What are some of your never-can-I-remember tips? Feel free to add to this list.