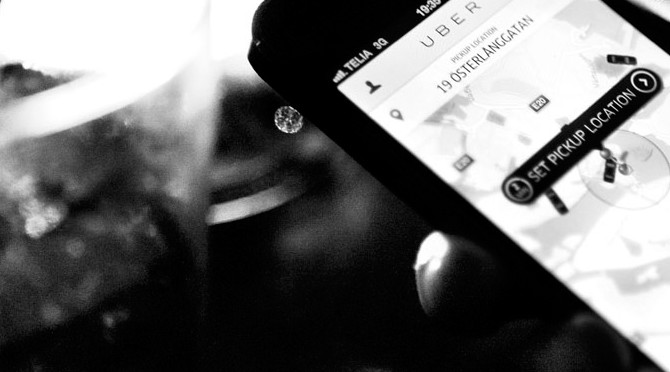 Mistakes Were Made: The Ubergate Story

One place it’s awesome to be right now:  Lyft HQ.

Uber Senior Vice President Emil Michael, however, is not having such a good day. Last night, BuzzFeed’s Ben Smith broke news that  Uber Senior Vice President Emil Michael, “suggested that the company should consider hiring a team of opposition researchers to dig up dirt on its critics in the media — and specifically to spread details of the personal life of a female journalist (PandoDaily’s Sarah Lacy), who has criticized the company.”

The tech press is up in arms, #deleteuber is quickly gaining traction on Twitter, and the company in question is currently estimated to be worth $18 billion. There’s a lot on the line, to say the least. But aside from being a great Water Cooler talking point, there are several PR lessons to take away from this situation. Here are three:

There’s no doubt that the whole thing is miserable. Lyft surely noticed a bump in downloads today as many promised over Twitter to start using its perceived cuter, friendlier, mustachioed service in favor of Uber. This isn’t just another “whoops” Uber can easily shrug off. What Uber needs to do now is launch a full court press. Kalanick needs to meet with reporters, make himself available for taped interviews and demonstrate that Uber is committed to outgrowing its “bad boy” image.

And all of the negative press aside, the reality is this – Uber is a highly valuable service that has revolutionized urban transportation. It’s not going away. On the contrary:  users love it, and if nothing else surfaces to extend the negative news cycle, memory in the age of 24-hour news cycles and Twitter is very short. These will work to Uber’s benefit. However, at the end of the day, public perception matters. It can’t be ignored and must be addressed in a constructive way.