Pop Quiz: Are You Grammatically Correct? 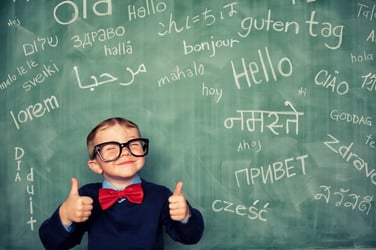 People make mistakes (myself included), but when you’re in the PR industry, the quality of the content you create is constantly being analyzed. That is why it is important to pay attention to grammar. While the industry accommodates and encourages different styles of writing, there are some things that don’t allow for creative freedom. There is right and wrong when it comes to grammar.

For those looking to brush up, check out Twelve Common Mistakes of AP Style from our resident Associated Press (AP) expert @savittorioso.

Below are some common mistakes often made, and how to correct them √