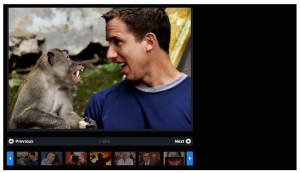 PR and Social InkLings for the Week of June 24 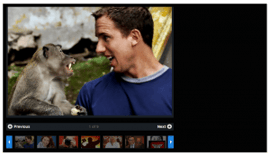 We’ll celebrate America’s birthday next week, but this week was Google+'s time to shine, as it celebrated its first birthday. Hard to believe for some users that have been active on the social networking site since its launch…and easy to forget for the many that wrote it off as just a phase after only a few months. Regardless of how you feel about Google+, for its birthday, let’s toast to its benefits—increased search rankings, clear privacy settings, segmented audiences and video capabilities—and check out these Google+ power users for a little inspiration.

After encouraging women to “demand a seat at the table” in her public speeches, Facebook COO Sheryl Sandberg finally gets to sit down herself; it was announced this week that Sandberg has been appointed to Facebook’s board of directors. Sandberg is the first and only woman on Facebook’s now eight-person board, although the company and CEO Mark Zuckerberg have received increasing criticism about this lack of diversity. Perhaps the protests and online petitions were enough to encourage this change? Read more here. 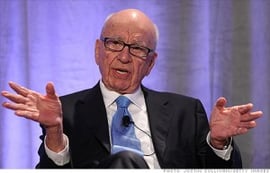 This week, News Corp.’s board approved a plan to split into two companies: one containing newspaper and book publishing businesses and the other made up of faster-growing entertainment operations. Some think that the decision was prompted by the board’s concerns about the future of publishing, but CEO and Chairman Rupert Murdoch says that this is not true, “People will pay for news. It is the most valuable commodity in the world.” He pointed out that the charging models for newspapers and apps are working, adding, “And we are going to push them even harder.” Throughout the 81-year-old’s many successful years in the entertainment business—purchasing entertainment companies and building a media conglomerate upwards of $50 billion—Murdoch has maintained a fondness for newspapers, but the future of each side of the business remains to be seen. 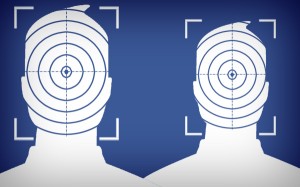 We all remember when Facebook rolled out its facial-recognition capabilities last year—there was an immediate uproar about privacy concerns, but then we took a deep breath, opted out if we wanted and moved on. Now, however, Facebook might be going a step further; this week, the site acquired facial-recognition software company Face.com. What does this deal mean for users? We’ll have to wait a few weeks until the deal is complete to know for sure, but this could mean further analysis of behaviors and preferences: (ie: you are holding a fishing pole in your default photo and begin receiving advertisements for lures). Or, this could simply be a strategic financial move for Facebook. To play it safe, I think I’ll post some photos of myself in my favorite “I love free money” sweatshirt. 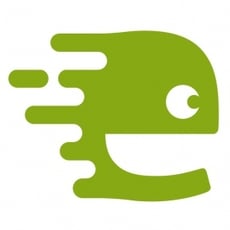 Fitness tracking service Endomondo recently announced on their blog that it now has 10 million registered users—pretty impressive, considering that three million of those users joined in 2012 alone. Endomondo acts as a personal trainer app which also allows users to network and share results with like-minded, sporty individuals, cheering each other on. Anyone who has rolled their eyes at an over-sharing friend’s Facebook feed, detailing their workout and sharing pictures of their carb-free lunch, knows part of the secret behind Endomondo’s success: people love to talk about how healthy they are. Other keys to its success? Read on here.