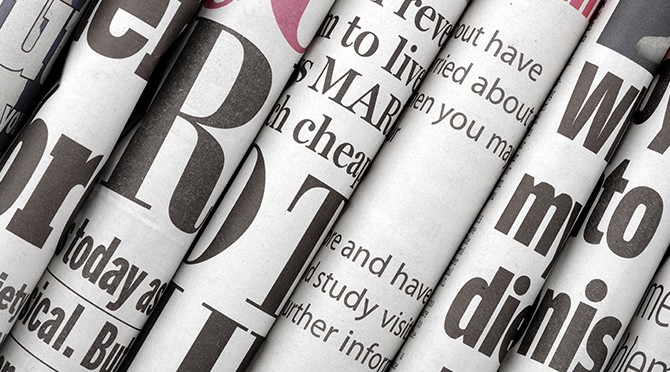 Press Releases: Insights from the New York Times and NPR

Last week, the press release took center stage on a PR Newswire Webinar that I joined to present some of our experiences with press releases that people actually read. Two of my favorite tips were these:

We think about press releases all of the time here at InkHouse. We’ve addressed the assertion that you don’t need a release  (you still do in many cases), recommended a move away from what you do and toward your point of view, and reconsidered how to write press releases to make them more useful for the media.

Now we turn to the first and primary audience for press releases – members of the media. Kate Zernike (@kzernike) is a Pulitzer-Prize winning reporter at the New York Times and author of Boiling Mad: Inside Tea Party America. Kevin Sullivan (@kjohnsullivan) is a producer for NPR’s Here and Now. Both graciously answered our questions below.

Their responses reinforced some important basics: reporters like to know about news before it breaks, they expect to get just the facts (“news, stats, facts” according to Zernike), and they prefer brevity.

InkHouse: How do you use press releases?

Sullivan: I rarely use press releases. If I do use them, I look for information from studies that I can quote. I also look for people associated with the story for possible interviews.

Do you find most to be written in a format that is useful?

Zernike: The more direct, the better. The worst are the ones that strain to be relevant to current events ("In the wake of Hurricane Sandy, corporate event planners look for celebrations that are charitable, yet festive." Etc., etc.).

InkHouse: Under what circumstances do you find press release to be a useful (or a waste)?

Zernike: If the topic is something that I no longer write about -- I still get press releases from stories I wrote for Styles in 2003, on issues I never cover. People sending press releases should be current on what people are writing about.

InkHouse: How would you characterize the language choice for most releases you read?

InkHouse: If you had one or two pieces of advice for PR people when it came to press releases what would it be?

Zernike: Often times after I have written about an issue, someone will send a release pointing out THEIR expert on a field, assuming, it seems, that I will write the same story again. Try to spin it forward, to pitch a new development or angle.

Sullivan: I would suggest that you not only report the facts but explain how it’s relevant to people. I would also suggest making sure that there are interesting quotes from people and that those people are available for interviews.