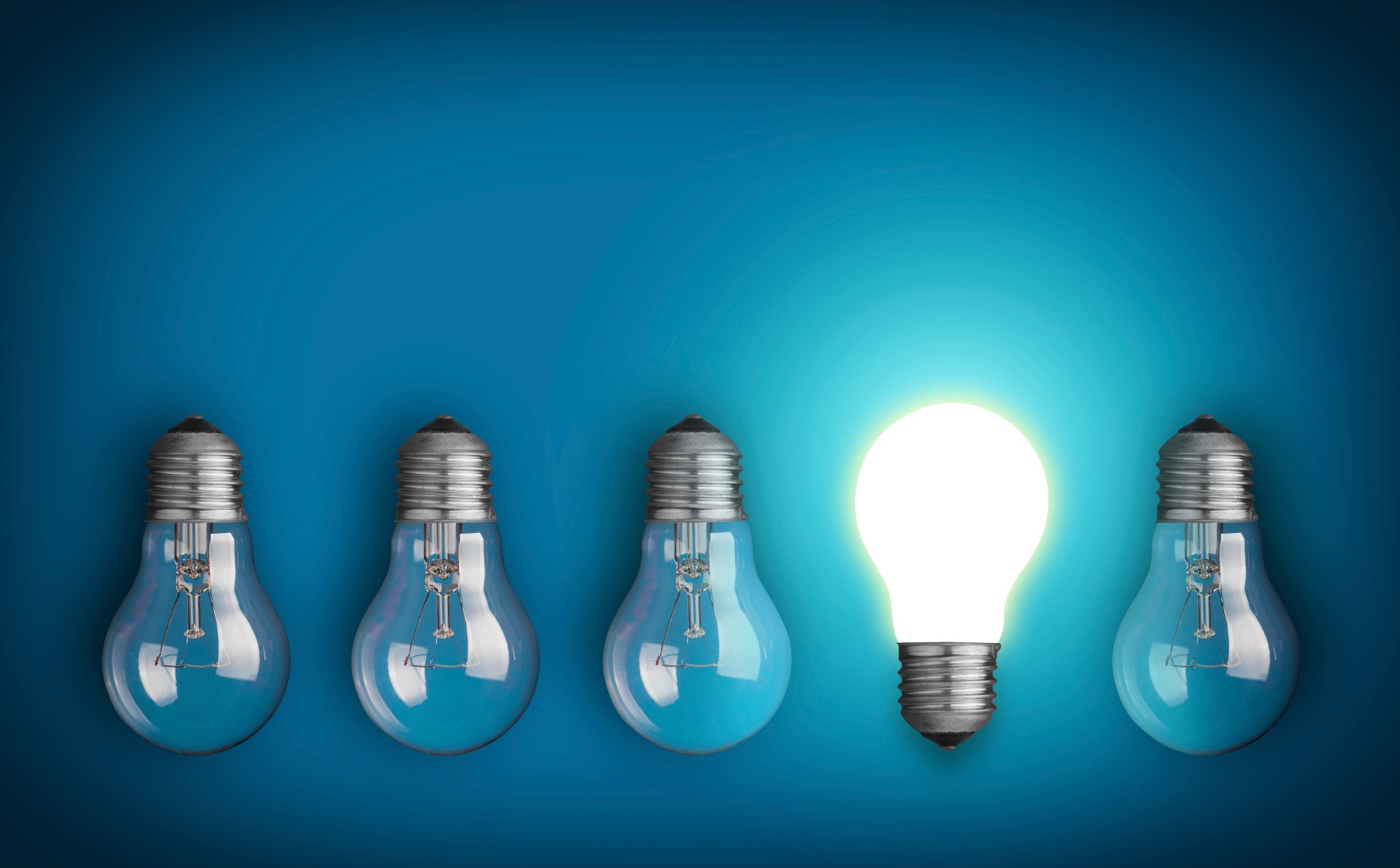 Michael Morisy of the Boston Globe’s Hive Talks Journalism, PR and Innovation – in 140 characters or Less

Between Michael Morisy’s day job as a writer and producer for the Boston Globe’s tech blog the Hive and his side gig as the founder of startup MuckRock News (which is housed inside the Globe’s offices), he truly eats, sleeps and breathes journalism.

So he was the perfect choice to kick off InkHouse’s Twitter interviews with the media, which we’ll do on a regular basis moving forward. Yes, it’s probably easier to pick up the phone and do an interview the old-fashioned way. But answering questions via Twitter forces people to be creative and quick with their answers – plus it’s fun.

I was thrilled that Morisy took the time to answer my questions about public relations, the challenges of both print and digital journalism and what types of stories he’s most interested in covering. Morisy gave me some truly interesting answers, including the fact that he says he rarely gets a bad PR pitch!

He also said something that I could identify with as a former reporter: One of the biggest challenges in digital journalism is doing more, with fewer resources. That, of course, is a huge opportunity for PR professionals. Excellent PR professionals can be true assets to journalists who are constantly looking for news, great feature ideas and sources for their stories. As long as they take the time to figure out exactly what they like to cover and how they would like to be contacted.

Below is my entire interview with Morisy in tweet form, via Storify.