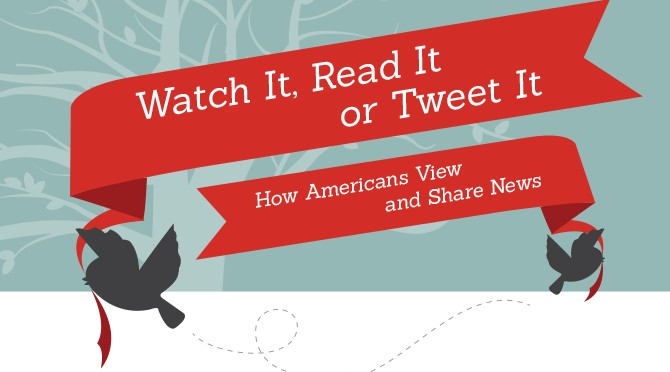 Should Online and Mobile News be Free?

Survey says: Yes! Earlier this year InkHouse teamed up with GMI Lightspeed to survey of 1,000 Americans ages 18+. We discovered that only 10% of Americans pay for an online subscription.

In fact, Americans still value print subscriptions. Just over half (56%) pay for one. Of those, local newspapers are most popular (68%), with special interest magazines (e.g. cooking, pets, etc.) coming in second (41%), and an almost three-way tie for third between national newspapers, news magazines and women’s/men’s magazines).

We are not willing to transfer that affinity for news to online and mobile just yet. Eighty-six percentof respondents believe that mobile and online news should be free, and only 10% pay for an online subscription. Men are more willing to pay than women: 15% versus 5%. Directionally, this trend seems to have staying power. Of the younger demographics, 90% of those 18 to 24 and 94% of those 25 to 34, expect news to be free.

What does this mean? Newsrooms are still hurting as they transform their business models (read more in The Opportunity for PR in the State of the News Media). PR programs with journalistic content can help fill the gap. Top media properties are accepting contributed content in the form of articles, graphics and video. And many are introducing native advertising into the mix as well (Outbrain and Taboola are growing quickly for good reason).

You can view the full survey results in our ebook, Read It, Watch It, or Tweet It – How Americans Read and Share News.