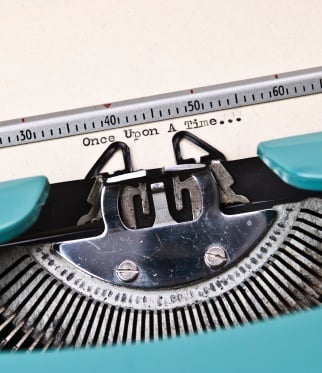 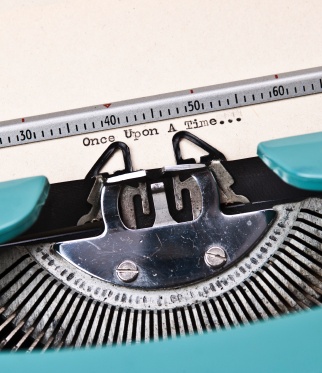 Show and tell. That’s the thing you did in second grade when you found a rock, assumed it had fallen from the moon and you wanted to share it with your classmates.

Then there’s show, don’t tell. Not to be confused with Truth or Dare.

Show-don’t-tell is what good journalism schools and what creative writing professors and literary editors preach all day, reminding authors that if you want to grab the reader by the collar, stating the facts isn’t enough. Yes, characters, plot and premise are essential. And yes, your writing needs to be crisp. But then what?

Here are four tips to get you going:

As Verlyn Klinkenborg of The New York Times recently wrote, there’s no magic to the process of writing, only practice. “Think patiently,” he says. And try out sentences in your head. Klinkenborg’s is sage advice, lest we ended up writing 47 endings, as Hemingway did for “A Farewell to Arms.”