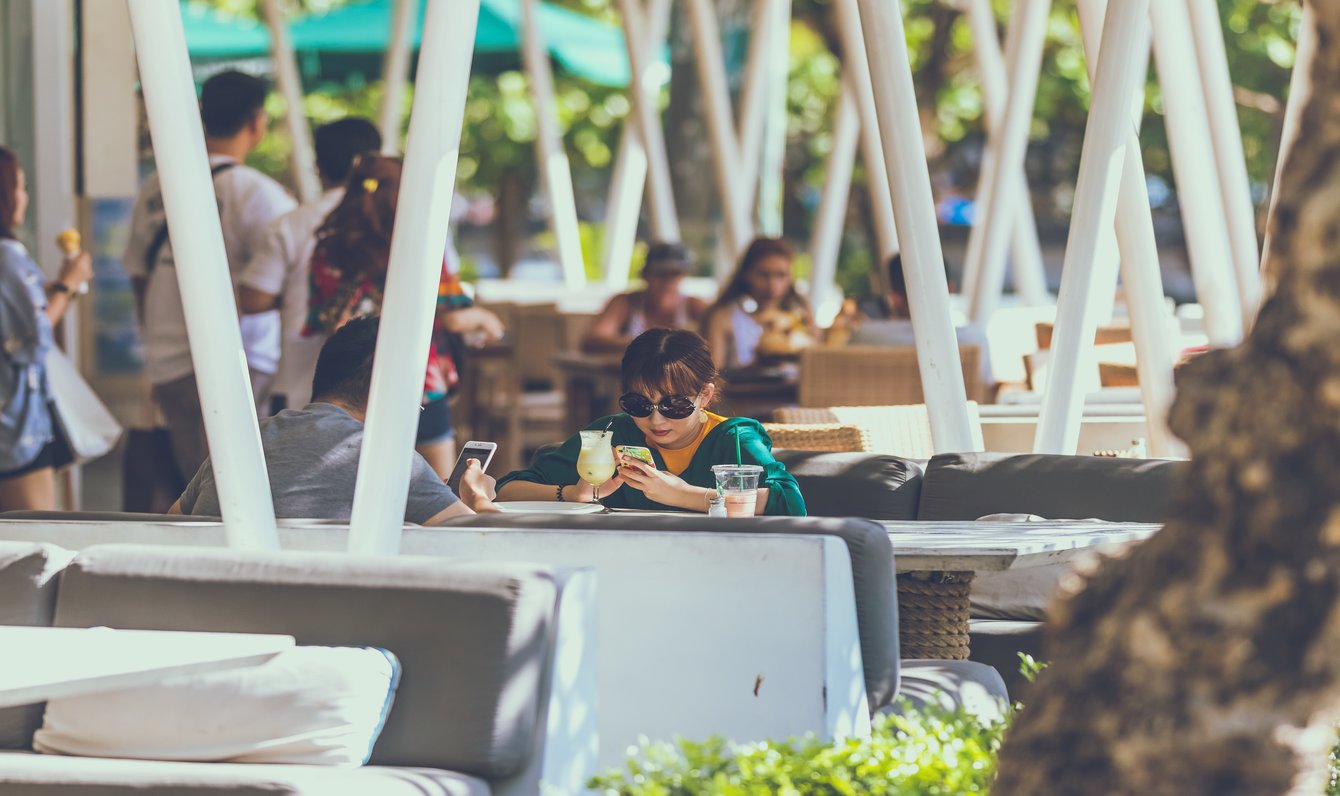 Social Media Digest: Facebook Gets Into Dating and Insta Stories are Hot

Here is everything that was announced last week at F8 on a high level:

FaceDate. Yup, Facebook is developing a dating app because nothing screams romance like a potential partner having access to your awkward high school photos. It seems like Facebook is a little late to the party on this one and timing is a bit bizarre given the whole data/privacy scandal but it’s safe to say others in the industry are shaking in their boots. Match Group’s stock dropped 22 percent after the announcement.

Stories are growing! In fact, they’ve grown 15 times faster than feed sharing, and Stories creation and consumption is up 842 percent since 2016, according to this story from TechCrunch.

But here’s an unpopular opinion (from a BuzzFeed writer): Stories will ruin Instagram. This author makes a good point though. As more people post to stories because of its more raw and casual feel, fewer people are posting to the feed, making the feed boring and full of brand, influencer, and celebrity content that’s mostly #sponsored and not personal. Also, the ads.

Some people are also starting to mute stories because they’ve become too much (if you’re a monster who wants the mute stories, you can learn how to do so here.)

Meanwhile, Instagram’s Explore section is getting a makeover to encourage discoverability.

Vogue has an interesting take on an Instagram strategy that focuses on community-focused storytelling by having a variety of creators to essentially takeover the account for six days to tell their own story.

“The crux of it is community. What we’re doing is taking a step back and putting the community first, giving them the platform to tell their story in their voice,” Hannah Ray, head of social strategy and storytelling for Vogue International, told Digiday. “It’s against the grain of how publishers distribute content on platforms and the perception of social media in general, which is more around broadcast. We’re building that native approach here.”

Twitter is debuting 30 new, exclusive shows focused on activism, entertainment, and sports, according to AdWeek.

Snapchat announced their Q1 earnings this week and they took a hit. The company’s 2018 Q1 earnings were down from $286 million to in Q4 2017 to $231 million. Maybe it’s time to roll back that redesign? Just a thought.

Extending the life of a viral moment through e-commerce

POLL: Does IMHO stand for “In my humble opinion,” or “In my honest opinion”? Buzzfeed tried to settle an office debate with this poll on Twitter. Well, call it the next “what color is the dress?” debate because it went viral. Yay, Buzzfeed. However, the part I thought was *so* smart is they quickly turned this viral moment into an easy e-commerce venture with a IMHO t-shirt. They’re not the only ones to do this either. The Cut has turned some of their most viral story headlines into t-shirts and swag as well. It’s a smart way to extend the life of a flash-in-the-pan viral moment.