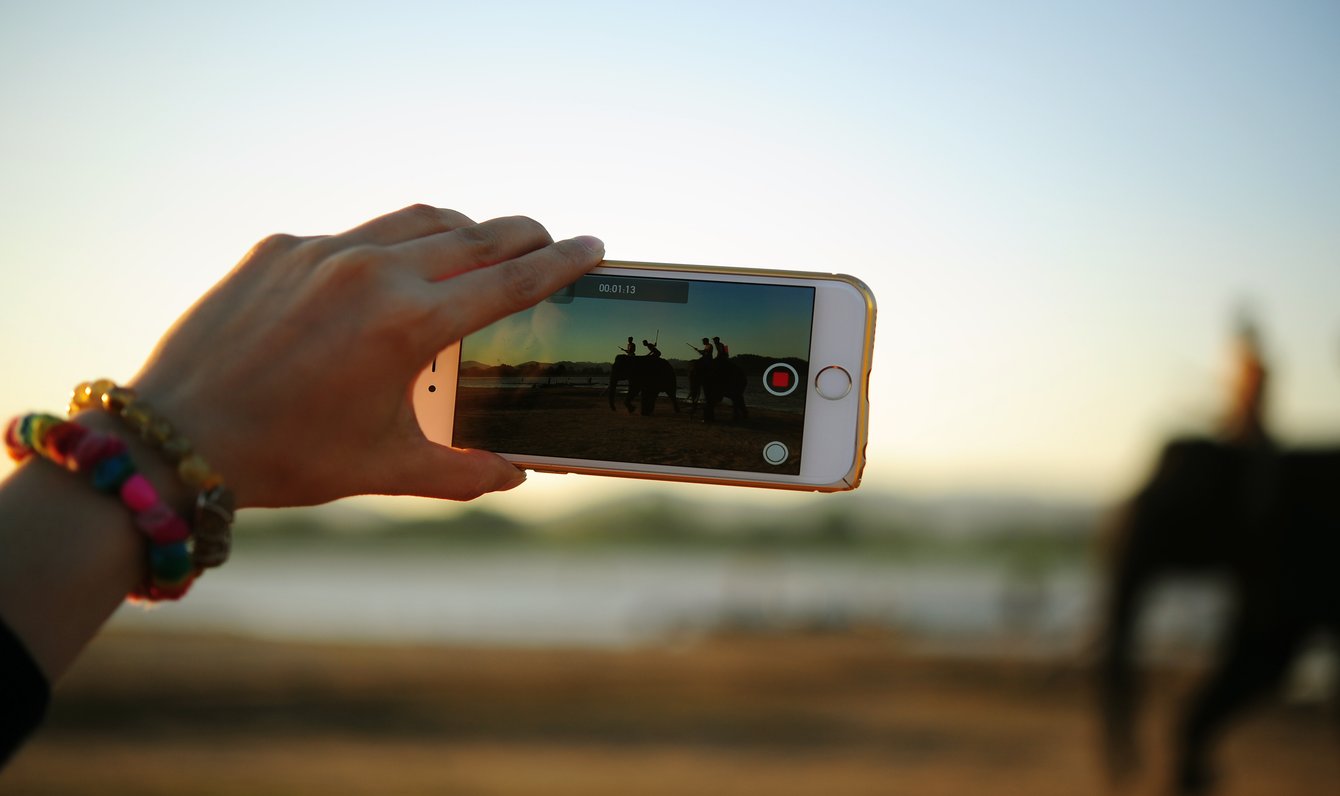 Social Media Digest: The In’s and Out’s of Influencer Marketing

Influencer marketing is becoming evermore integral to any brand’s marketing plan. Check out this useful article from Adweek about how brands can incorporate influencers into their entire marketing strategy. The piece covers the four P’s of an effective influencer campaign: promotion, product (and packaging), place, and price.

Before you put an  influencer strategy in place, it’s probably important to make sure the influencers you pick are actually real. A study came out last week listing two Procter & Gamble brands among the top 10 brands using paid influencers with fake followers. This is a problem because if your KPI for a successful influencer campaign is reach, you probably don’t want to attain that goal with mostly fake followers.

Adweek had another interesting article on using influencer marketing to reach kids. The piece provides tips on how to implement a (kid)fluencer campaign that complies with FDA regulations and doesn’t cross the creepy line.

Facebook was all about transparency last week, releasing a comprehensive digest of its community standards for the first time. These guidelines outline how Facebook decides what is allowed on the platform and what is not. It also released information about what data advertisers have on Facebook users and how they use that data to target ads.

CJR had a good overview of what these community standards mean and some general reactions to the release of this new information.

Is Zuck trying to Make Facebook Great Again? This ad seems to think so. Facebook released an ad last week about how bad it has become since it started. There’s lots of nostalgia in here about how much better Facebook was in the good old days and it’s part of Zuck’s ongoing apology tour.

Facebook and Twitter announced their earnings last week and both had good news to share. The big blue bird reported $665 million in revenue, beating expectations. It also announced an increase in monthly active users with 336 million, up from 319 million a year ago.

Other Good Reads From Last Week