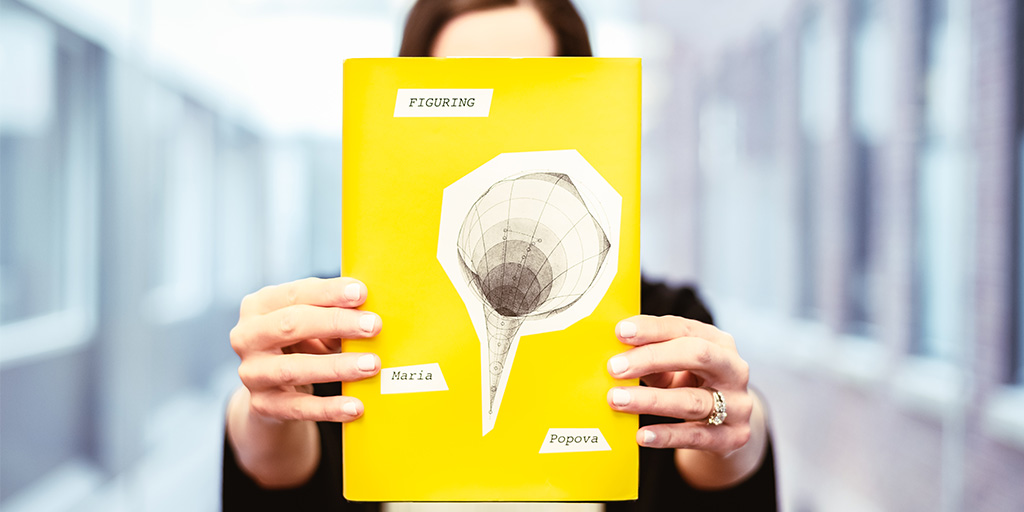 Maria Popova’s new tome, Figuring, is a masterful weave of astronomy, social justice and human consciousness. It also contains age-old lessons for storytellers whose job is to bring new ideas to wide audiences. This is no simple task. Translating complex ideas and technologies is an art of clarity (see how NPR covers the Nobel prize winners in medicine).

Too often, innovators believe that the invention itself, or the data alone should compel belief. I spend my time in storytelling workshops urging everyone toward empathy for their audiences. We have to understand why they should care. But we also have to make it interesting to earn their attention in the first place, especially in today’s firehose of social media and polarizing headlines. The facts are never enough.

Enter Popova and her storytelling about Johannes Kepler, an astronomer in 17th century Europe. If you don’t know his name, you probably should. He’s the one who, for the first time, used math to demonstrate that the planets orbit the sun, and do so in elliptical paths. He also was the first to discover the actual orbit of Mars.

These findings were published in his book, Astronomia nova (The New Astronomy). Popova writes that Kepler knew “the scientific proof was too complex, too cumbersome, too abstract to persuade even his peers, much less the scientifically illiterate public; it wasn’t data that would dismantle their celestial parochialism, but storytelling.”

So Kepler wrote a novel called The Dream. Now, this was a great PR idea. It went bad when he made the main character too much like himself, and the main character’s mother, an herb doctor, too much like his. People took it to be autobiographical and accused his mother of being a witch. Sigh. (Kepler would ultimately clear her name, but only after she spent more than a year chained to a prison cell floor.) The art of storytelling is always landmined with the interpretations of its audiences.

When storytelling works, new horizons become visible. Popova cites Mary Somerville who translated a complex mathematical piece by Pierre-Simon Laplace, the “Newton of France.” Somerville was, jointly with Caroline Herschelone, the first woman accepted into the Royal Astronomical Society. Popova: “Somerville didn’t merely translate the math, but expanded upon it and made it comprehensible to lay readers.”

This is the work of good PR. We translate complex ideas into accessible stories that move innovation and culture forward. These are our 10 recommendations for building community and trust through storytelling. As Denise Levertov, an American poet featured in Figuring, said when asked for a “statement on poetics”: poetry should “awaken the sleeper by other means than shock.” As should good PR.