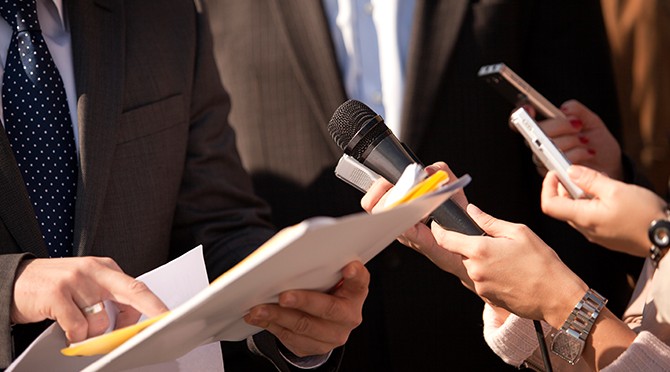 Ten minutes ago a reporter from a major news outlet "accidentally" broke an embargo on a major piece of news for our client. I won't share the name of the outlet or the client, but needless to say this is an incredible frustration -- not only for me and the client, but most importantly for all the other news reporters that agreed to honor the embargo. Not surprisingly we were barraged with emails from these reporters whom we had given the release asking, "WTF"?! They get frustrated with us for "allowing" this to happen. Of course our relationship with those reporters (and the relationship of our client) is now harmed. It's a bad situation for everyone -- except for the reporter who broke the embargo who now gets the opportunity to be the first to break the major news.

Many reporters have gone on the record as saying they won't honor an embargo. And I get it. I understand how frustrating it can be for a reporter to "lose" a story to another outlet that breaks that embargo before them. But the embargo is an incredibly important tool -- and not just for PR people to control the news cycle. Offering reporters news under embargo gives them an opportunity to properly research the story and interview the key people behind the story. It gives them time to validate the story and form their own perspective. Embargoes make journalism better. News breaks and spreads so quickly these days that often stories are published without any due diligence at all. It is a competition to see who can "publish" first instead of who does it best.

So what can we do? Most importantly I think we need to show utmost respect for the reporters who keep their word and hold to embargoes and continue to offer them news in advance. However, reporters who break embargoes should be held accountable and not be given news under embargo and forced to be a late comer the next time a major piece of news comes out from that same company. It is not so much about "punishing" that reporter, but rather showing respect for the journalists who stand by their word. And perhaps most importantly, it's about helping to preserve the embargo in order to enable thoughtful, well-conceived journalism.