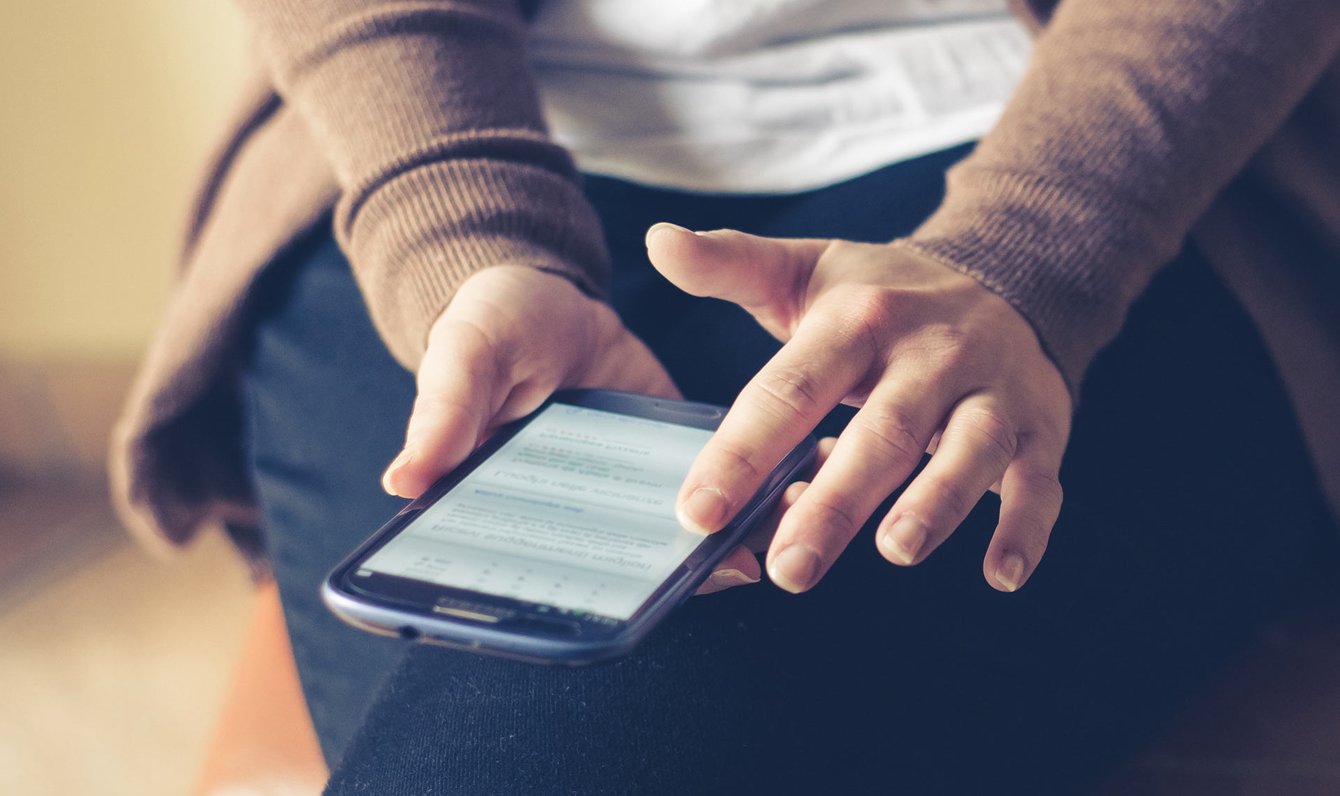 The Hashtags That Made Headlines in 2017 - A Year in Review

Ah, 2016 - it was a simpler time. Last time I broke down the list of top hashtags, things skewed slightly more … positive? In 2017, bad news traveled fast and it traveled with hashtags. But as with any year of uncertainty or tragedy, silver linings were there (really!), even if you had to scroll hard to find them. Here are my picks for the hashtags that made headlines in 2017:

#MeToo - On October 15, actress Alyssa Milano tweeted: “Suggested by a friend: If all the women who have been sexually harassed or assaulted wrote 'Me too' as a status, we might give people a sense of the magnitude of the problem." Within 24 hours, "#MeToo" had been tweeted half a million times and it's now appeared millions more. The Me Too movement was originally started a decade ago by activist Tarana Burke but was revived in light of the sexual conduct scandals sweeping Hollywood. #MeToo is a strong and sad reminder that revealed the magnitude of the sexual harassment women face across all industries and in all facets of daily life. The Silence Breakers were even named TIME Person of the Year 2017.

#FearlessGirl - Keeping in theme with women making their voices heard, one 50 inch bronze statue caused quite the buzz on the eve of International Women's Day. On March 7, Fearless Girl, a sculpture of a defiant young girl in front of Wall Street’s iconic charging-bull, was installed. Commissioned by State Street Global Advisors, Fearless Girl is part of their campaign to pressure companies to add more women to their boards.

#fakenews - In a post-2016-presidential-election world, we were introduced to the term “fake news” and unfortunately, it doesn’t seem to be going away. Varying from intentionally misleading to categorically untrue, fake news spread like wildfire and was just nearly as hard to correct. I’d be willing to bet #fakenews will still be trending next year - and that’s not #fakenews.

#istand/ #nflboycott/ #takeaknee - In 2016, former San Francisco 49ers quarterback Colin Kaepernick became a national figure after he began protesting racial injustice by kneeling while the national anthem was played before kickoff. Then, in 2017, President Trump advocated that NFL players who kneel along with him should face suspension or be fired. That sparked even more NFL teams and players to kneel together to protest Trump’s statement. Professional athletes were put in the spotlight, with the country looking to them to make personal political statements whether they wanted to or not.

#covfefe - The Donald Trump tweet that united a nation. You read that right. On the 132nd day of Trump’s presidency he issued one of his most perplexing tweets yet: “Despite the constant negative press covfefe,” the Twitter post began. And that was it. Covfefe? How do you pronounce it? What does it mean? Cut to the Twitterverse spiraling out of control and theorizing about its possible meaning. The tweet was later deleted, no resolution was offered, and here we are, still talking about #covfefe.

#solareclipse - On August 21, our news feeds were filled with pictures of coworkers, friends, family and celebs wearing goofy glasses to safely stare up at the sun. The total solar eclipse was visible within a band across United States, passing from the Pacific to the Atlantic coasts. Apparently, the sun was no match for President Trump’s “superior” genes - he went sans glasses for an unforgettable photo opp.

#PuberMe/ #PuertoRicoRelief - Hurricane Maria was regarded as the worst natural disaster on record in Dominica and Puerto Rico. On September 27, comedians Stephen Colbert and Nick Kroll joined the relief efforts and started a viral movement on Twitter and Instagram encouraging stars to share awkward childhood pictures of themselves with the hashtags #PuberMe and #PuertoRicoRelief. Each celebrity photo posted would lead to a $1,000 donation to benefit hurricane victims. Celebrities like Reese Witherspoon, Amy Schumer, Ryan Seacrest, Seth Rogen and Kristen Bell all posted their dorkiest photos to raise the much needed money. When Colbert announced that the campaign had raised $233,000, large matching donations quickly began to roll in, culminating in $1 million dollars donated to relief efforts.

#DCpublicschools - During the 2017 Emmys, John Oliver instructed the audience to trend #DCPublicSchools on Twitter, because he thought “it’d be great if it started trending on Twitter tonight for no reason whatsoever.” And just like that, #DCpublicschools was born. It immediately hit No. 2 on Twitter’s worldwide trending list, behind the Emmys hashtag itself. Lesson learned: Good things go viral, bad things go viral faster, and pointless hashtags tied to a celebrity go viral perhaps the fastest of all.

So there you have it. One weird and wild year categorized by the hashtag. Bring it on, 2018!