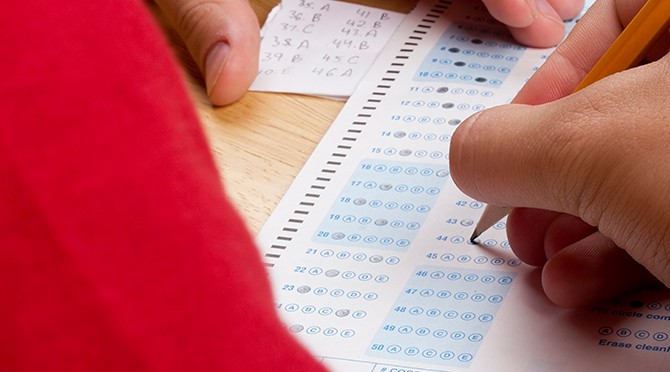 Back in April I posted our first Twitter cheat sheet, and since then, a few of the Twitter terms have waned, new tips have come forth, and we’ve discovered some third-party tools that make Twitter easier to use (namely, private group conversations!).

If you are new to Twitter, Twitter has a handy page with 31 Twitter basics for getting started. For those who’ve been on Twitter for a while, please feel free to add your own tips to the comments below.

As I mentioned in my post, Tweet Like it’s a Networking Event, acknowledging other people’s ideas and finds is important in the real world and the social media world alike. Here are a few ways to acknowledge others on Twitter: