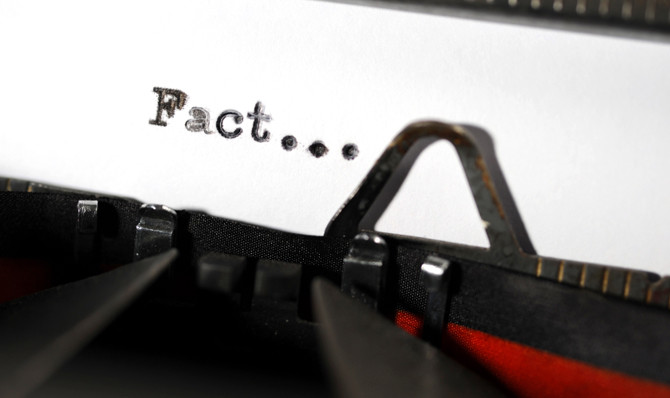 Trouble in the Digital Age – Takeaways from Media Law for Journalists

We live in a fast paced, always on world with 24/7 access to news – from television channels solely devoted to it, to breaking news alerts sent to our devices via push notifications. In many ways, this constant race to keep us engaged and always in the know can often be a good thing: "Oh look, pictures from Princess Charlotte's first birthday!" or "Oh bleep, a traffic jam, I need to find an alternative route home." Adversely to these perks of modern life, the Internet never forgets. So, when the facts of story are wrong – despite how amusing it may be for example when media outlets including The Washington Post and CNN cited parody account @DPRK_News as official statements by the government of North Korea – what remains can often be a source of embarrassment. But, as media professionals know, the worst of these “whoops”-case scenarios can sometimes even result in costly libel and privacy suits.

Which is why last week, at the New York Times Building, the Media Law Resource Center (MLRC) held a “Media Law for Journalists Workshop and Roundtable.” There, panelist sought to share practical advice to stay clear of these lawsuits, as well as tips to help navigate the reporter-source relationship and avoid copyright traps, among other topics. Among the discussions there were a few interesting takeaways that I thought warranted attention as they may impact the world of communications:

1. News Gathering via Drones? Earlier this year, a group of 10 U.S. media companies, including the New York Times and the Associated Press, began testing the use of drones for news gathering for events that would otherwise be too dangerous (or perhaps expensive) to capture in person. It certainly appears to be the future: on February 24, 2016, the Federal Aviation Administration (“FAA”) announced the creation of an Aviation Rulemaking Committee to provide recommendations and requirements for these drones. Despite this overarching framework, legislation will vary on a state by state basis, and it’s essential to remember and consider the basics of privacy laws. To me, the use of drones for reporting feels like it's opening up Pandora’s Box - what's your take?

2. The Right to be Forgotten. Unlike Europeans, Americans do not have the “right to be forgotten” from the Internet. Under the ruling by the European Court of Justice, Europeans who feel misrepresented by search results that were no longer accurate or relevant (such as old articles or photos) can ask search engines like Google to delink the material. If approved, the information would remain online at the original site, however would no longer come up under certain search engine queries. The panelists did not appear optimistic that the ruling would translate here to the U.S. anytime soon – but what do you think? The impact on SEO could be significant.

For journalists - in fact for any communications professional - it's always important to be aware and mindful of shifts like these which have the potential to influence our roles.

Cathy focuses on driving media relations and thought leadership programs on behalf of her clients, and responsible for fostering strong relationships with reporters. Prior to InkHouse, Cathy was an associate at Finsbury, an international strategic corporate, financial and crisis communications firm. She graduated from the College of the Holy Cross with a bachelor’s degree in English. When she’s not busy working, she can be found catching up on all her favorite Bravo TV shows!