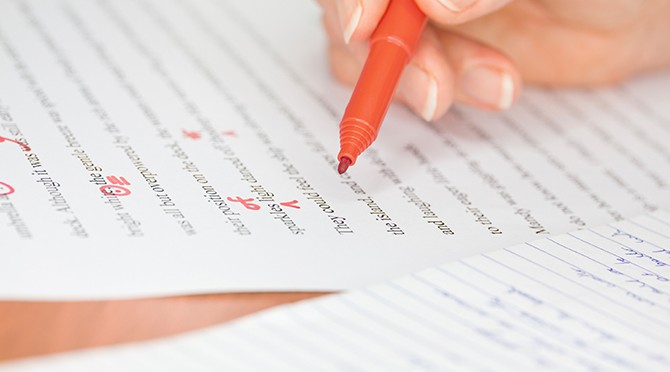 The Associated Press has shaken the world of journalism by amending two distinct style entries, igniting uproar from writers, reporters and communications professionals.

As the de facto guide to news writing prepares its 2014 update this spring, the stylebook unleashed two controversial edits that brought years of following rules and explanations to a screeching halt. “Over” is now OK to use in place of “more than” in references to quantity, and state names now warrant full spelling in copy.

“We decided on the change because it has become common usage,” said AP Stylebook Editor Darrell Christian in published reports. “We’re not dictating that people use ‘over’ – only that they may use it as well as ‘more than’ to indicate greater numerical value.”

After memorizing 42 state abbreviations and knowing which eight states forgo truncations, writers need not to explain why it’s Mass. in news and MA on envelopes.

“Effective May 1, the AP will spell out state names in the body of stories. You will still use abbreviations in datelines, photo captions, lists, etc.,” the AP said in a wire statement.

The change has been made for consistency in style for domestic and international stories because global articles have long spelled out state names in the copy.

The AP is no stranger to creating drama that extends beyond the stylebook. In 2013, the guide nixed using “illegal immigrant” in copy and merged “underway” as one word. In 2012, editors allowed writers to use “hopefully” as a floating sentence adverb, as in “Hopefully, the Boston Bruins will advance to the Stanley Cup.”

If you’re eager to know the next big change in the world of enforcing perfect prose, follow @APStylebook. Whatever that alteration may be, it’ll take some time for copy editors to get over it.