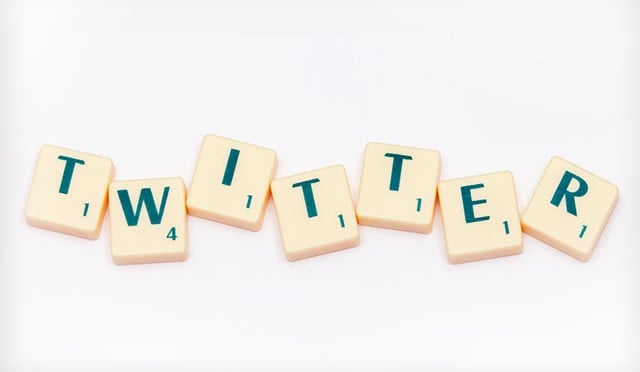 Up your pitching game with Twitter’s new DM feature

Last week, Twitter introduced a new feature that allows people to receive direct messages (DMs) from any user, whether they follow them or not.

Many people who appreciate the privacy features of Twitter are happy to hear that this is an opt-in feature. In other words, the setting to receive DMs from anyone will be turned off by default, so users won’t receive messages from strangers unless they decide to change their settings.

However, as cold calls become a thing of the past and journalist email inboxes continue to overflow with misdirected pitches, we have to imagine there are a good number of reporters who will open up their Twitter profiles to being contacted through DM.

We already know many reporters who prefer to be contacted via DM. For instance, Farhad Manjoo of The New York Times (@fmanjoo) says right in his Twitter bio: “I prefer DM PR pitches.” And Roberto Baldwin of Engadget (@strngwys) has said that “the people in PR that are doing a good job actually do pitch me via DM on Twitter now.”

So for those journalists who choose to open themselves up to receiving pitches from anyone and everyone, here are some best practices for getting their attention without stepping on any Twitter toes:

If you don’t already have a relationship with a reporter, you are essentially cold calling with just 140 characters. Unless you catch them with the perfect topic at the perfect moment, this likely isn’t going to work.

Before you pitch a reporter via DM, work on building a relationship with them first. As my colleague Samantha McGarry points out, “Reporters are people too…So get in there with some chitchat about common interests, opinions, the weather, the Red Sox, whatever. Have a dialog. Relate to each other. Make a connection.”

A great way to start is by simply monitoring what they are tweeting about. What current events are they talking about, what are they retweeting, what personal anecdotes are they sharing? You can tweet at them with a link to an article they may be interested in, or tag them in a tweet so they see it. If you haven’t worked together before, this will put you on their radar and leave a lasting impression for when you do eventually reach out.

While email is still the preferred method of communications by journalists, according to this survey, many have complained time and again that it is impossible for them to sort through the hundreds of email pitches they get every day, many of which are misdirected and completely unrelated to their beat.

Enter DM. For now, pitching via DM is still novel to reporters. They see PR representatives who pitch via DM to be tech-savvy and on top of their game. That is, until everyone catches on and Twitter becomes yet another vehicle for journalists to be bombarded with irrelevant information.

Let’s be smart PR folks and not let this happen. Use Twitter to gauge a reporter’s interest, monitor what they are covering, and what conferences they are attending. And when the time feels right, shoot them a DM with a story idea that is so up their alley, they’ll be begging you for more information.

Trying to tell your story idea within 140 characters seems nearly impossible. The good thing about this is that it forces you to be concise and share only the most important details. Once you share your brief pitch with a journalist, ask for permission for a longer exchange and move the conversation over to email. Not only will this result in he or she keeping an eye out for your message (especially if your subject line references your Twitter conversation), but will also make them much more likely to respond.

Keeping these strategies in mind as you take your pitching to Twitter will not only show your value as a PR representative in the mind of a journalist, but may just land your client a story.