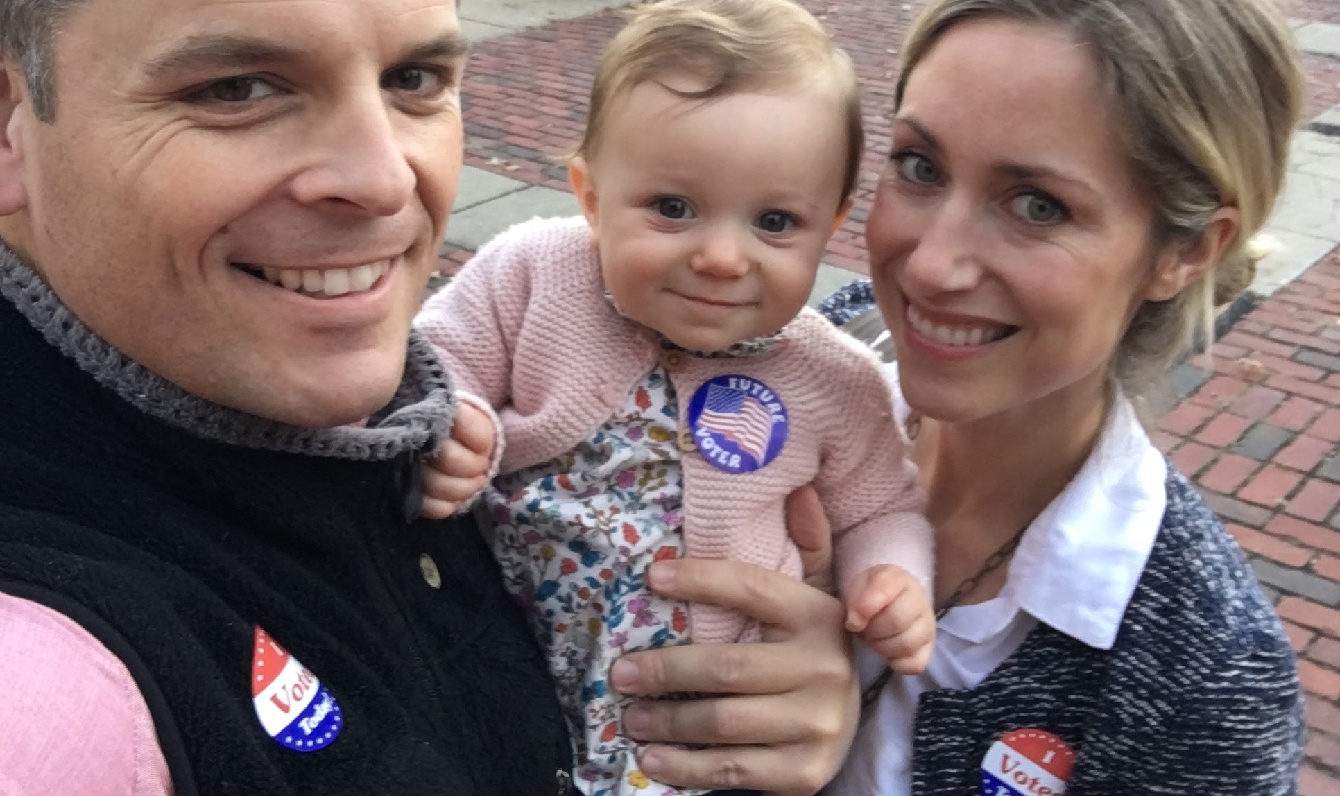 We’re Closing on Election Day and Hope others will too

Excuse us while we embrace idealism for a bit.

The ability to elect our own leaders is the fundamental platform of what makes America great. Freedom of speech, freedom of religion and the incredibly powerful and critical freedom of the press, all flow from the fact that anyone who tries to infringe on our rights can be removed from power peacefully.

And while there is a lot of work to do in terms of guaranteeing those freedoms and achieving elusive goals of racial, gender and other types of true equality in this country, we at least have the power to pick leaders who will help us get there. Free and fair elections are the foundation of our democracy -- and we believe Election Day should be a paid national holiday for everyone. Because having about 250 years behind it, our democracy is starting to show its age and voter turnout is at an all-time low.

In fact, according to the United States Election Project, nearly half of eligible voters (46.9 percent of approximately 231,556,622 people) did not vote in the 2016 election. A large percentage of these non-participatory voters claim work or school schedules prevented them from getting to the polls. The remaining percentage was comprised of missed registration deadlines, illness, lack of transportation and/or lack of candidate enthusiasm, among other reasons. And while we can’t organize a million-person carpool or prevent flu season, what we can do is eliminate schedule conflicts. Salaried workers, hourly workers and everyone in between, should have the flexibility to take the day off and celebrate in our single most important right.

We’re starting in own backyard. InkHouse will be closed on Election Tuesday this year and every year following, in an effort to encourage the enfranchisement and participation of our team members in our election process at whatever level they deem appropriate. This could be simply showing up the polls and voting, or it could be canvassing in New Hampshire, Pennsylvania or in a closely contested Congressional District in California, but regardless, we will give employees the freedom to be as involved as they would like to be.

While we can only directly impact the 100+ team members we have at InkHouse, we’d be thrilled if this move inspired others to do the same. If we want America to continue to be a beacon of freedom to the world, then we need to provide our people with the flexibility to participate in the most important driver of that freedom. And that means freeing them from the time-, economic- and stress-related excuses that may keep them from standing in lines to cast their vote. As a modern workplace, we’re all so focused on cool benefits like bringing your dog to work, flexible schedules and happy hours. And while all of these things support happy individuals, we need to think bigger and do better if we want to build a sense of community. And at InkHouse, we understand that a democracy is the foundation of our community.

So welcome to National Enfranchisement Day at InkHouse and kudos to other companies like Patagonia who took this step before we did. We will be sure to shop your stores the weekend before election day -- maybe for a jacket to wear while out canvassing that Tuesday.