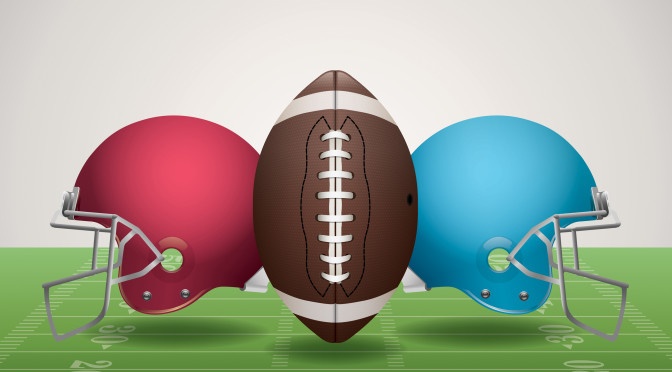 What PR Pros Can Learn from the NFL Playoffs

The National Football League (NFL) playoffs are one of the most popular (and watched) events of any calendar year. In fact, last year’s Super Bowl was the most-watched TV event in the United States. Ever. And while I’m not thinking much about the impact of PR when my New England Patriots are dismantling the Indianapolis Colts, I can’t help but wonder how the NFL playoff storylines relate to PR after the clock expires. While we could look at the playoffs in general, the story of one Peyton Manning provides the perfect test case for this latest exercise in relating mainstream topics to the science of public relations. Below are four insights that PR pros can take from the NFL playoffs. Apologies in advance to the Peyton Manning fans.

It’s true. It doesn’t matter if you’re addicted to the NFL or the Kardashians, we all love to hear about other people and their personal stories. This is one of the main reasons why People Magazine and US Weekly have combined circulations of more than 5.5 million. Sports Illustrated and ESPN Magazine have combined circulations of more than five million. These sports publications are newsstand staples not because they provide a recap of game that you have already seen 25 TV highlights for, but because they deliver insights into the personalities of the individuals making the plays. This has certainly been the case with Mr. Manning, who is receiving as much attention for his upcoming decision to play or retire next season as he is for his poor play a couple Sundays ago. As PR pros, it’s important to always remember that personal stories are often just as, if not more, important than the technology breakthrough, new product, funding announcement, etc. If you need a further proof point, just look at the majority of Forbes or Fortune profiles which more often than not focus on an individual to tell the company’s story.

For Peyton, it was his own Denver fans booing as he ran off the field following another failed third-down conversion. These were the same fans that cheered for him so passionately when he shattered NFL records last season. We need to remember to constantly monitor how a company is perceived by key opinion leaders. A good product review six months ago does not guarantee identical results even with the same journalist this month. Much like it did for poor Peyton, the opinions of your core influencers can change at a moment’s notice. Stay in front of and try to control these perception shifts, and ensure that you have a plan in place for when the tide turns.

Twitter and Facebook are almost as fun to “watch” as the games themselves, with friends and strangers making comical, angry and insightful posts on the competition’s ups and downs. These posts often convey the sentiment that a number of people are feeling at any given moment. For Peyton, there were endless tweets (see below) mocking him to the tune of the Nationwide insurance jingle that he sings throughout a popular TV commercial. There were also several social media posts that highlighted Manning’s lackluster play in the post season. Following those posts, there have been endless articles on sites like ESPN.com and CNNSI.com all diving into the big data of sports statistics to prove that yes, Manning does struggle in the playoffs, speculating that age has possibly caught up with him and pontificating on his future in the league. 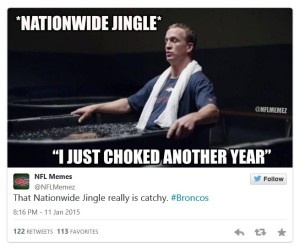 This all reinforces the need to drive influence and opinion on social media while using it to direct partners, analysts, customers, prospects, etc. to other sources of content that provide not only additional information but often hard data (think surveys, industry stats, etc.) that back up and reinforce what they are reading on social media.

The good news for Peyton and the rest of us is that another story always comes along. No one will be talking about his poor play or age at the Super Bowl in two weeks. Even his retirement decision will likely be a blip on the NFL interests radar screen. However, when he does actually make his decision to play or retire, then the older stories will be recycled. In the PR industry, we know that the past, particularly the not-so-pleasant past, can often come back from the dead. For instance, when a company that once filed chapter 11 or dealt with a compliance scandal announces its profitability, there is little doubt that those profitability stories will rehash some of the previous negative news items. We need to do our best as PR professionals to keep the media looking forward to what the positive news means for the future of the company, its customers, the local economy, etc. The past is impossible to bury, but making it clear that it has no relevance on what’s to come can help keep everyone focused on the right messages. While most public relations case studies on the NFL focus on crisis communications, the storylines coming out of the playoffs provide good reminders on the core elements of many successful PR programs.

I’m quite certain there are even more synergies between the NFL and PR, and I’ll be sure to give it some more thought…after the Patriots Super Bowl game. 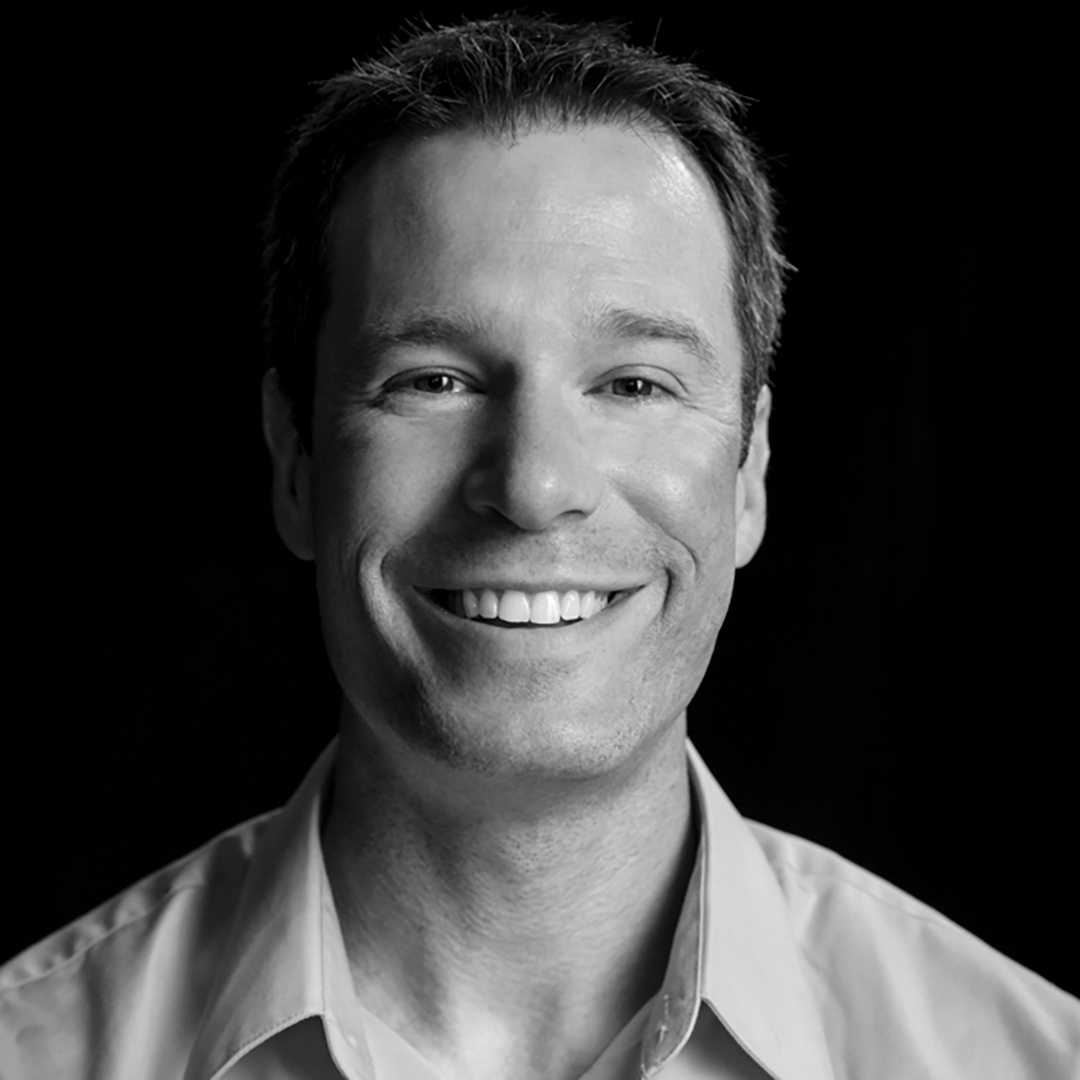