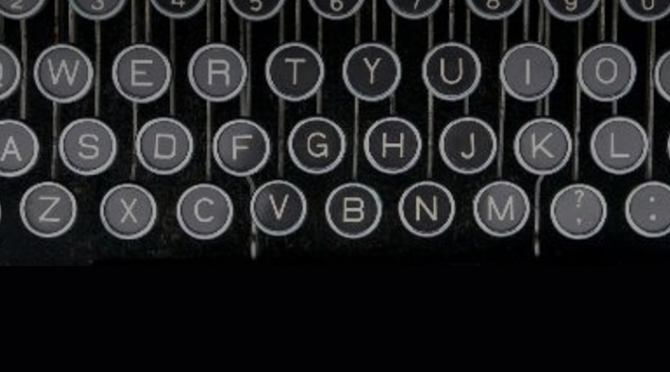 Why you should be reading (and writing for) Medium

The history of the internet is as much about the evolution of new platforms for self-expression as it about search or e-commerce. From the earliest WordPress blogs, to Facebook, to Twitter and Tumblr, the internet is constantly changing the way we compose, share and discover new content. Perhaps no site has had more influence on the way we write than Twitter, which taught us that thoughts must be 140 characters or less, turned the @ symbol into a beacon and the hashtag into a trend (and meme.)

As the founder of both Blogger and Twitter, Evan “Ev” Williams is directly responsible for much of this evolution, as this New York Times feature lays out. His latest venture, Medium, a blogging and content sharing platform launched in 2012, is yet another foray into reshaping content creation. At two years old Medium is fast winning fans amongst professional and lay writers alike – not to mention tech industry super stars like Elon Musk. Musk’s decision to use Medium to announce a new Tesla Model S feature even prompted TechCrunch to ask “Is the company blog dead?”

As news outlets debate the merits of contributed content, Medium is decidedly democratic – a place where anyone can share their thoughts, stories or opinions. It’s (as Williams puts it): “a level playing field that encourages ideas that come from anywhere.” And that playing field now gets over 13 MILLION unique visitors a month (according the New York Times).

First off, it’s pretty. Check out this very blog post on Medium (how meta). I’m no blogging genius and far from a designer, laying out this post is designed to be incredibly intuitive. Medium’s bold and simple layout means that it does not take a user experience designer to publish a professional story.

It makes sharing easy. Medium combines “algorithmic and editorial curation,” to share posts with other readers based on topic interest and engagement. This means that it’s not just name recognition that gets you eyeballs, but the merit of the content within. Much as a tweet can go viral, so too can a Medium post. While Twitter lets you see what’s trending in real time, Medium offers a list of the recent top 100 posts. June’s top stories reveal the breadth of writing experience on display: an entrepreneur’s tale of her company's failure ranks just ahead of a freelance New York Times Magazine writer's examination of Britney Spears as feminist icon.

It’s getting serious.  As more journalists, freelance writers and want-to-be’s flock to Medium, the site is making its own transition towards more traditional media. In June, Medium announced they’d hired Steven Levy, a former senior writer for Wired and chief technology writer and senior editor at Newsweek, as the editor in chief of their new technology site. Naturally, Levy took to Medium to share the news himself:

“One of the things that I love about Medium is its commitment to experimentation, one that I fully embrace. So a precise description of what this new venture is going to eventually become is gleefully elusive. But I can tell you this—it will feature not only my own best writing but the work of contributors who share my belief in deeply reported, colorfully rendered stories in and around the tech explosion. We will also draw on some of the amazing contributions that are already flowing into Medium—not only professional writers but also smart people chiming in spontaneously—and bring in outside voices of authority who will express their concerns, share their thoughts, and generally provoke our readers.”

So, what does this news mean for you? While the exact shape of this new venture should become clearer in the coming months, right now entrepreneurs and thought leaders have a huge opportunity to get in front of Medium’s growing technology audience by publishing their news, ideas and opinions on the platform. What are you waiting for?