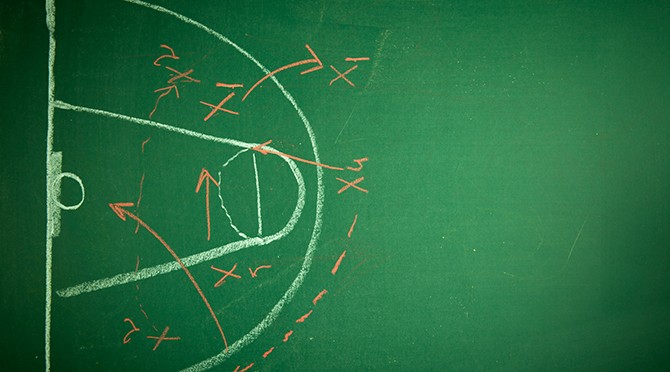 Words from a Coaching Legend that Will Improve your PR Team

Coach John Wooden is best known for his unprecedented run of excellence as the head basketball coach at UCLA. Under his guidance, UCLA won an astonishing 10 national championships in a 12 year period, including seven in a row. However, to label him simply as a basketball coach would be to greatly underestimate an educator who transcended sports and impacted the lives of so many during his nearly 100 years on this planet.

Coach Wooden didn’t simply teach a game to a bunch of college kids, he taught life lessons. Many of his words of guidance and encouragement are used today at our leading corporations and business schools to inspire the leaders of tomorrow. In reading through some of his more famous quotes I was astonished at how many of them were applicable to our own industry.

Much like in basketball, a PR team can only be successful when everyone involved is contributing and understands their role. Many times success will hinge on the little things that nobody sees, but are often the difference makers when things get tough.

Here are 10 of John Wooden’s observations that will not only inspire your PR team, but make them better teammates and professionals along the way:

10. “It's what you learn after you know it all that counts.”
9. “The key ingredient to stardom is the team.”
8. “Being average means you are as close to the bottom as you are to the top.”
7. “Don’t be afraid to fail. The greatest failure of all is not to act when action is needed.”
6. “It isn't about what you do, but how you do it.”
5. “You are not a failure until you start blaming others for your mistakes.”
4. “Little things make the big things happen.”
3. “If you don't have time to do it right, when will you have time to do it over?"
2. “It is amazing how much can be accomplished if no one cares who gets the credit.”
1. “Never mistake activity for achievement.”