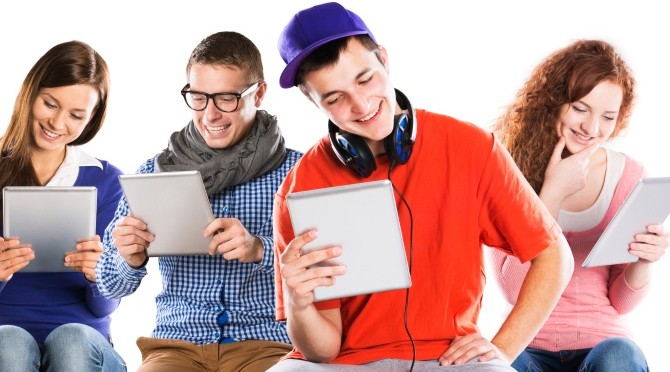 YouNow, The Live Social Network - Should We Care?

No doubt you’ve heard of Periscope. You’ve probably heard of Meerkat as well. But maybe you weren’t aware of the rising following and consumer base for another social network app that also enables you to stream live video?

While “YouNow” might not be a household name yet, it’s certainly not new. Started four years ago, the video streaming platform already boasts an average of 100 million user sessions a month. Additionally, the company says the network runs 150,000 live broadcasts a day.

Here’s how it works:

The YouNow app or platform allows for all users to live broadcast, message, interact with others users and grow their social following. Interestingly, broadcasters who are either trending or who have a significant fan base are actually paid (and quite a bit) via in-app purchases. YouNow does not operate on ads so some popular broadcasters can get a portion of the revenues from the in-app purchases. For example, if a user likes a certain “broadcast” they can purchase or acquire coins to help grow/promote that broadcast and get it to start trending. The coins are used to purchase digital goods such as a “like” button.

While it’s definitely a mecca for former or “would-be” YouTube stars to broadcast, some companies have also been quick to pick up on YouNow. For example, Refinery 29 has its own channel and posts broadcasts at a somewhat regular pace. #HuffPostNow also broadcasts regularly – with over 20,000 fans.

So why should we care?

Video streaming platforms have become a go-to option for content consumption. According to a comScore 2015 US Digital Future in Focus report, nearly 7 in 8 Americans watch online video (and more than half of them watch online video daily). It’s a powerful phenomenon in our culture and is only growing in popularity. Brands and companies can use live video steaming as a way to interact with their users, delivering stories to their audience in real time and shaping the content that is pushed out. For example, Adidas recently used Periscope to broadcast to soccer fans the signing of an Adidas contract extension by famed player, James Rodriguez. DKNY used the streaming service to take fans on tours behind the scenes of DKNY.

So, there are ways for marketers to capitalize on video streaming services.

In terms of YouNow, clearly it’s a popular platform. However, thinking back to the downfall of Chatroulette (a similar social platform connecting people via live video streaming) – maintaining relevance is no easy task with so much competition. It’ll be interesting to see how far the success of YouNow can reach. Additionally, the bulk of broadcasts on YouNow appear to be young teens expressing their thoughts, sharing their ideas or even sleeping in front of their webcams (#sleepingsquad). It’s unbelievable the amount of different genres of broadcasts you can search for and stream. Some current trending tags include: #musicians #dance #girls #guys #bored #lgbt #singing #alternative #girl #ask_questions.

It's a little hard to believe that adults would be interested in the bulk of the content on YouNow, but anything that is picking up steam with the youngest generations is something that is deserving of brands' and marketers' attention.

So next time you're trying to engage teens/tweens, consider factoring YouNow into your PR and content programs.